The sire of Champions Corniche, Abel Tasman and Caledonia Road and 31 graded stakes winners, Quality Road has become one of the most successful sires in North America. His 14 Grade 1 winners also include City of Light, Roadster, Bellafina, Dunbar Road, etc.

Quality Road ended 2021 on a high, with Corniche capping an unbeaten two-year-old season with a win in the Breeders' Cup Juvenile (G1), and 2022 has started off strong for the sire: Emblem Road romped to victory in the world's richest race, the Saudi Cup (G1), resulting in over $10 million in earnings, while Bleecker Street became his latest Grade 1 winner when taking the New York S. at Belmont Park amid a seven-race win streak.

Quality Road is a leader in the auction ring, too. He was responsible for a $1.8-million filly at Fasig-Tipton's Saratoga Select Sale in 2022--one of the highest prices of the sale, where his progeny averaged over $760,000. His momentum only grew at Keeneland September, where he was the leading sire by average for the second straight year at $533,514 and sired seven seven-figure yearlings, headed by the $2.5-million sale topper.

Quality Road is by Elusive Quality out of Strawberry Road (Aus) mare Kobla. This is the family of Champions Ajina and Highest Trump.

Among others, Quality Road has sired: G1 Breeders’ Cup Juvenile Turf winner Hootennany from a mare by Storm Cat son Hennessy; multiple graded winner Blofeld out of a mare by Storm Cat himself; and stakes-placed horses out of mares by Forest Wildcat and Giant’s Causeway. Storm Cat could also be brought in through lines such as Forestry, Stormy Atlantic, Stormin Fever, Tale of the Cat, Mountain Cat, Tabasco Cat and Harlan’s Holiday. There are several other branches of the Northern Dancer line that should work well under Quality Road. His sire, Elusive Quality, has been extremely strong over mares by Dixieland Band and his sons, with Dixie Union appearing as broodmare sire of a stakes placed Quality Road two-year-old. Deputy Minister line mares should also work well, particularly through Silver Deputy. Elusive Quality, and the Gone West line in general, has enjoyed considerable success with Danzig-line mares, and Quality Road has stakes winner Overprepared out of a mare by Dayjur. Other promising sources of Danzig include Danehill and Belong to Me. 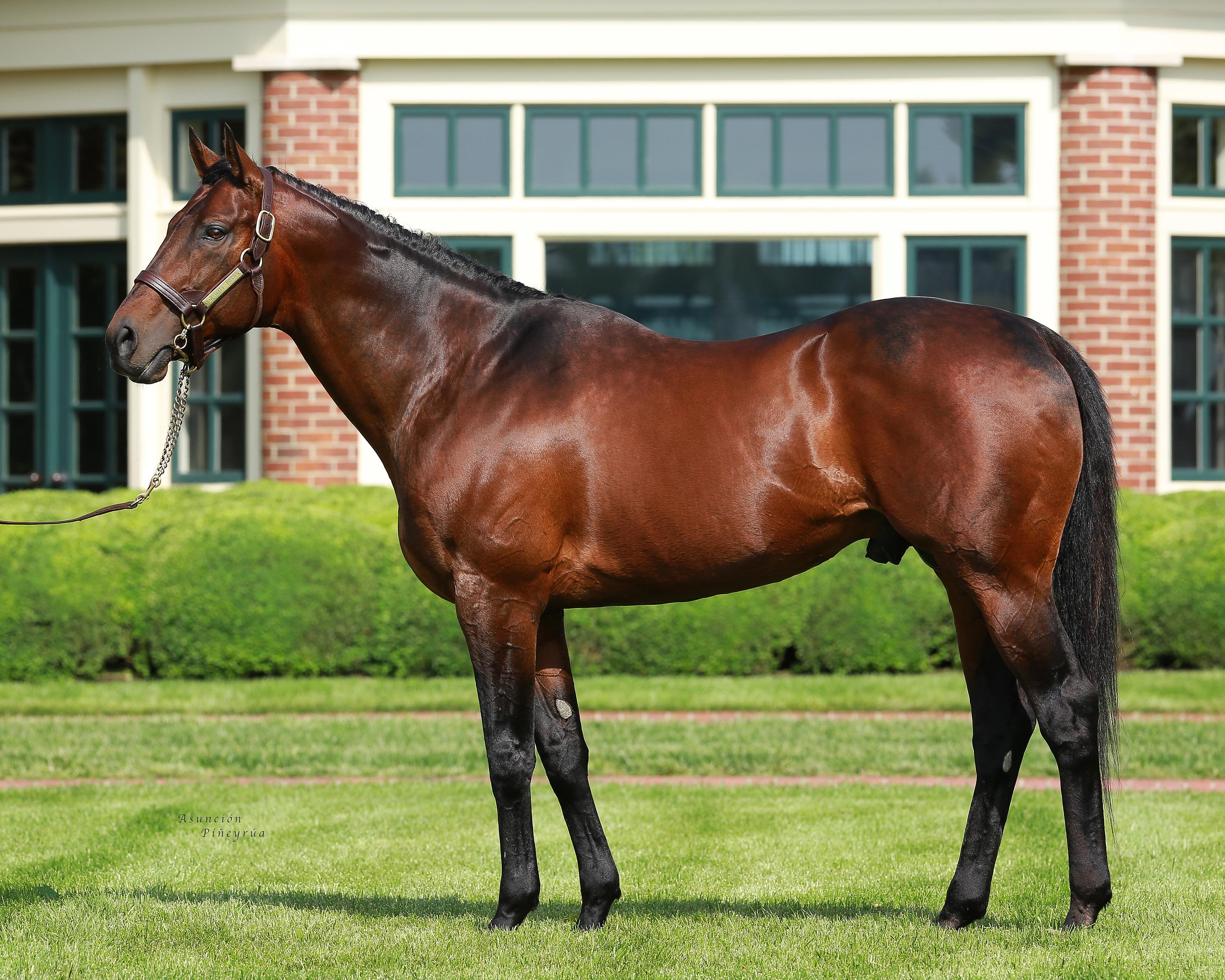 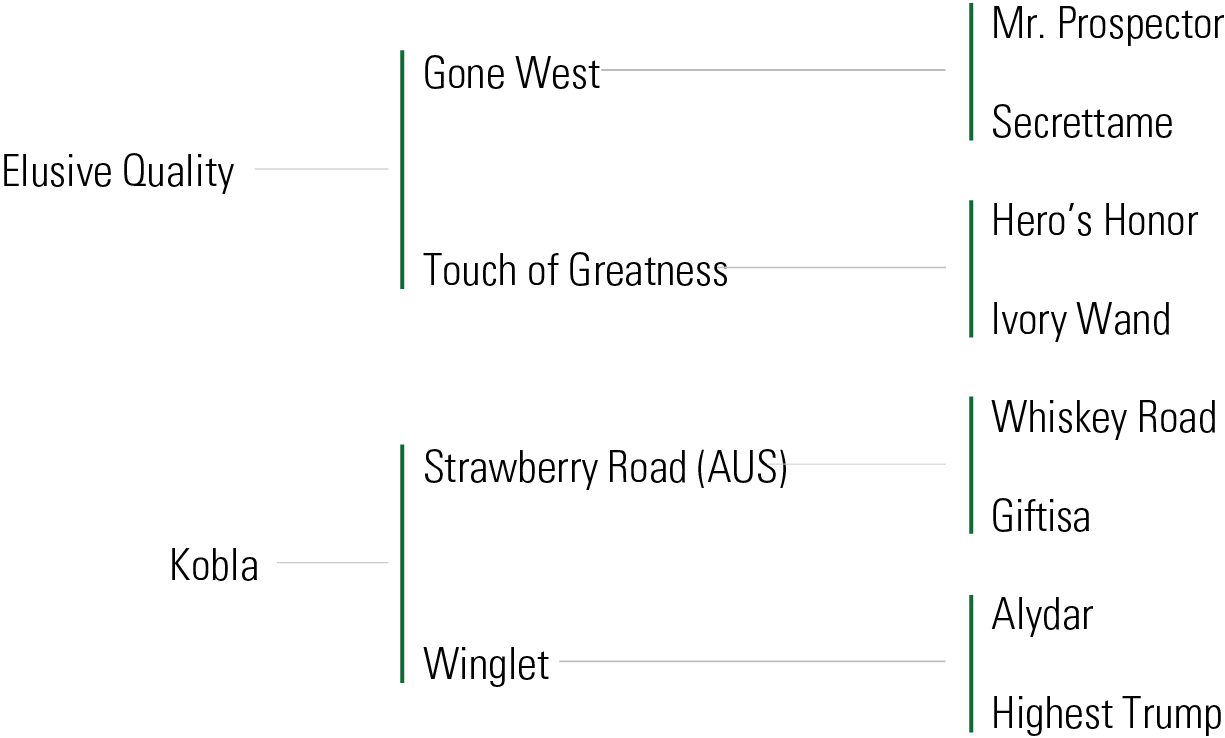 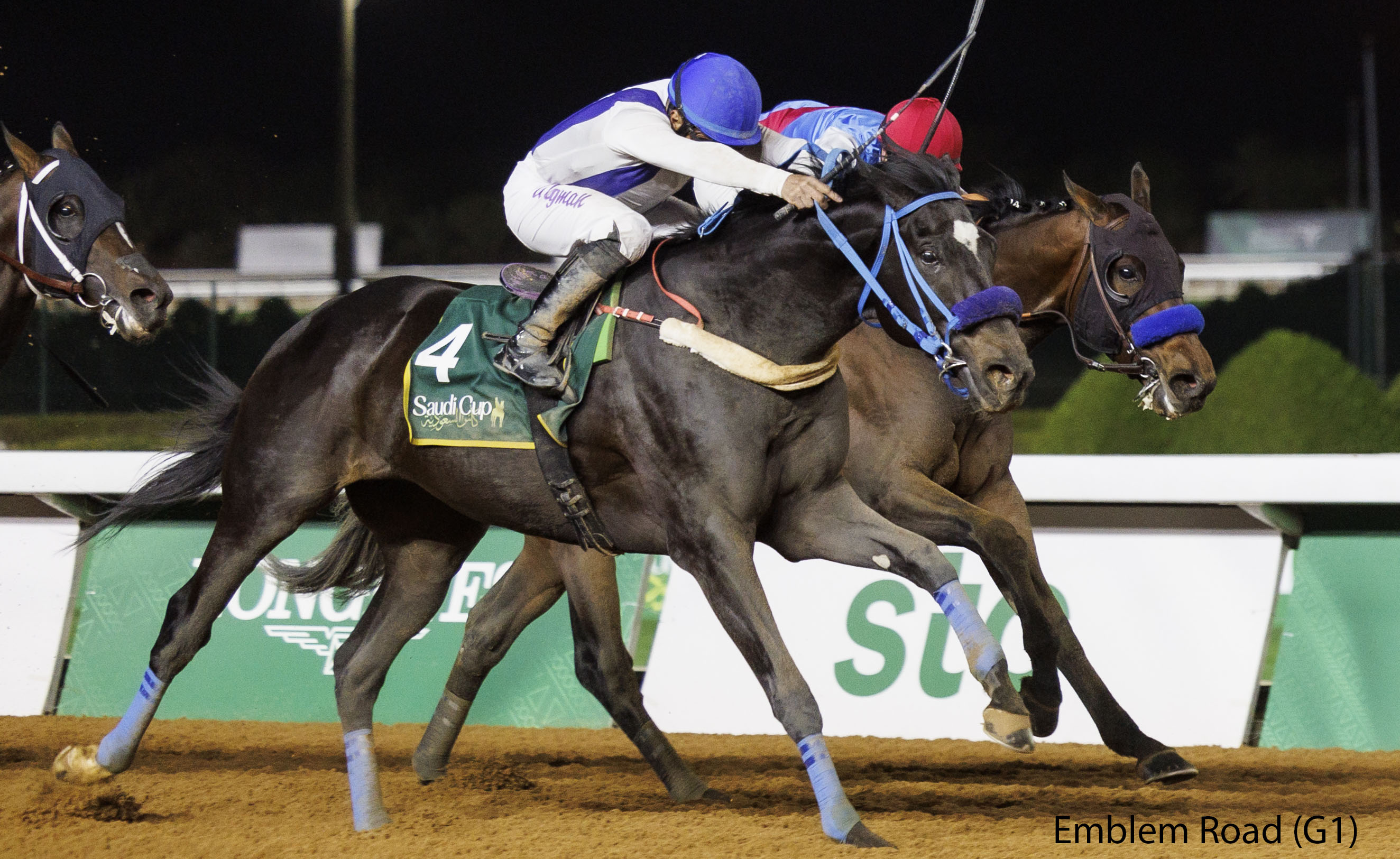 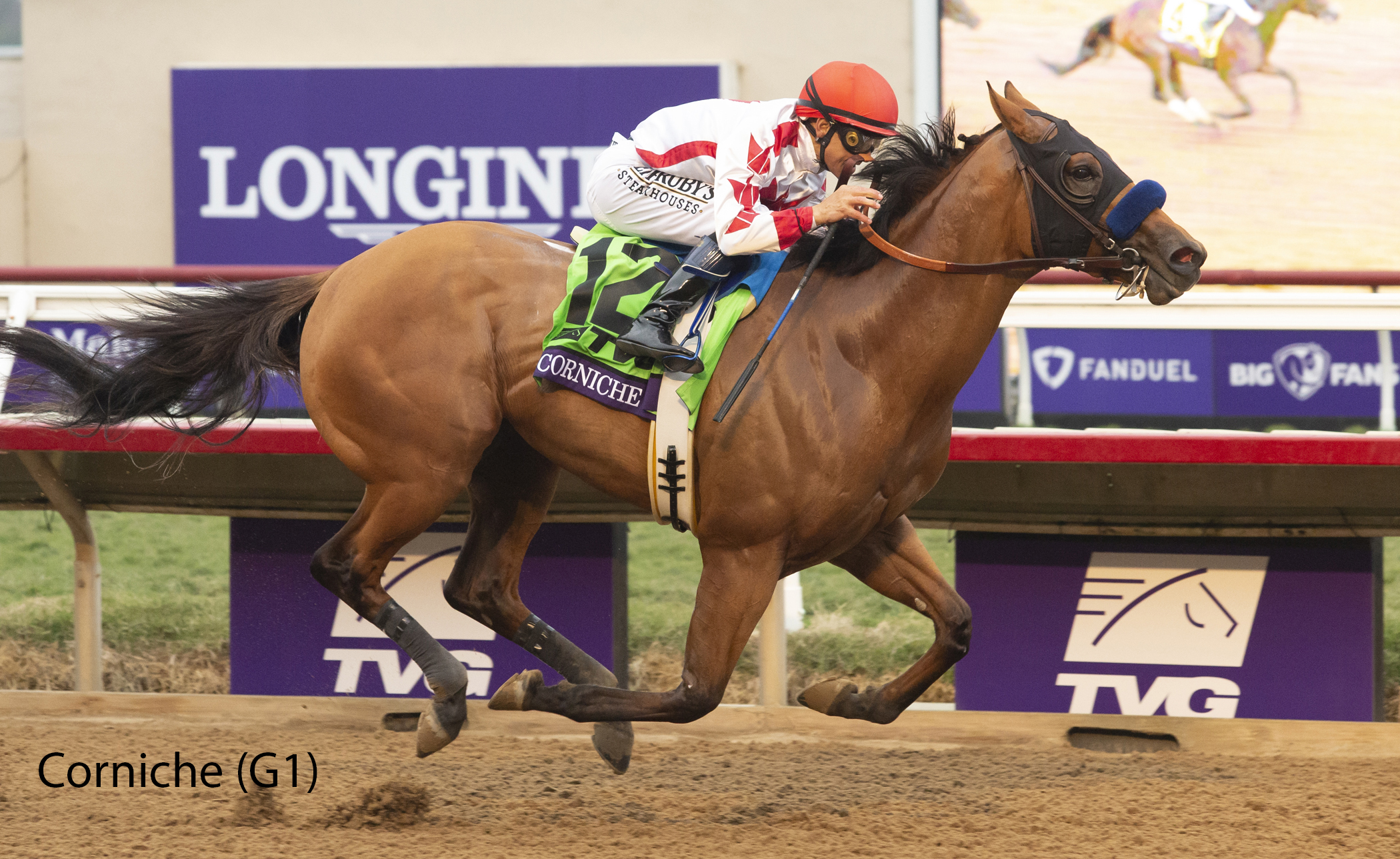 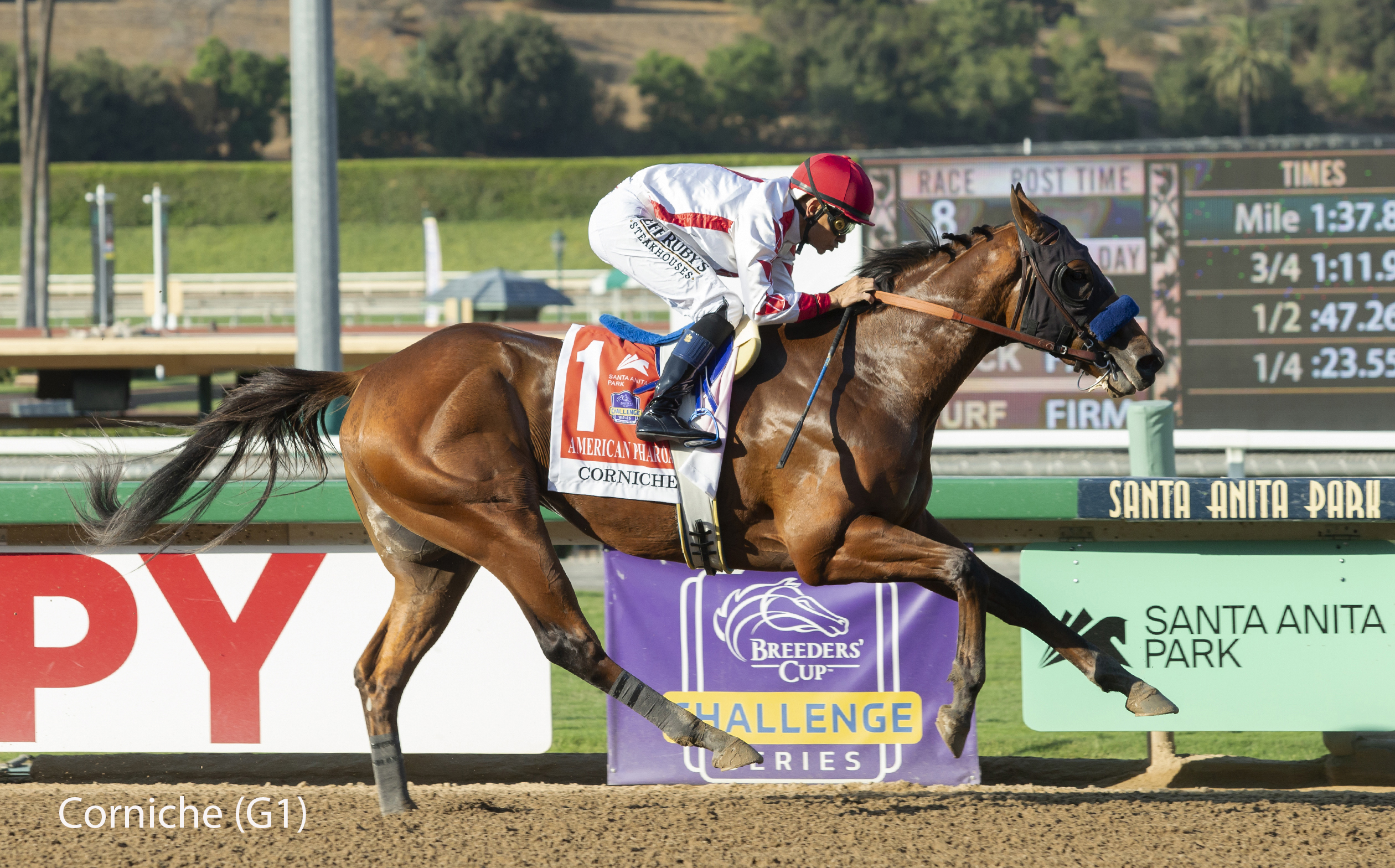 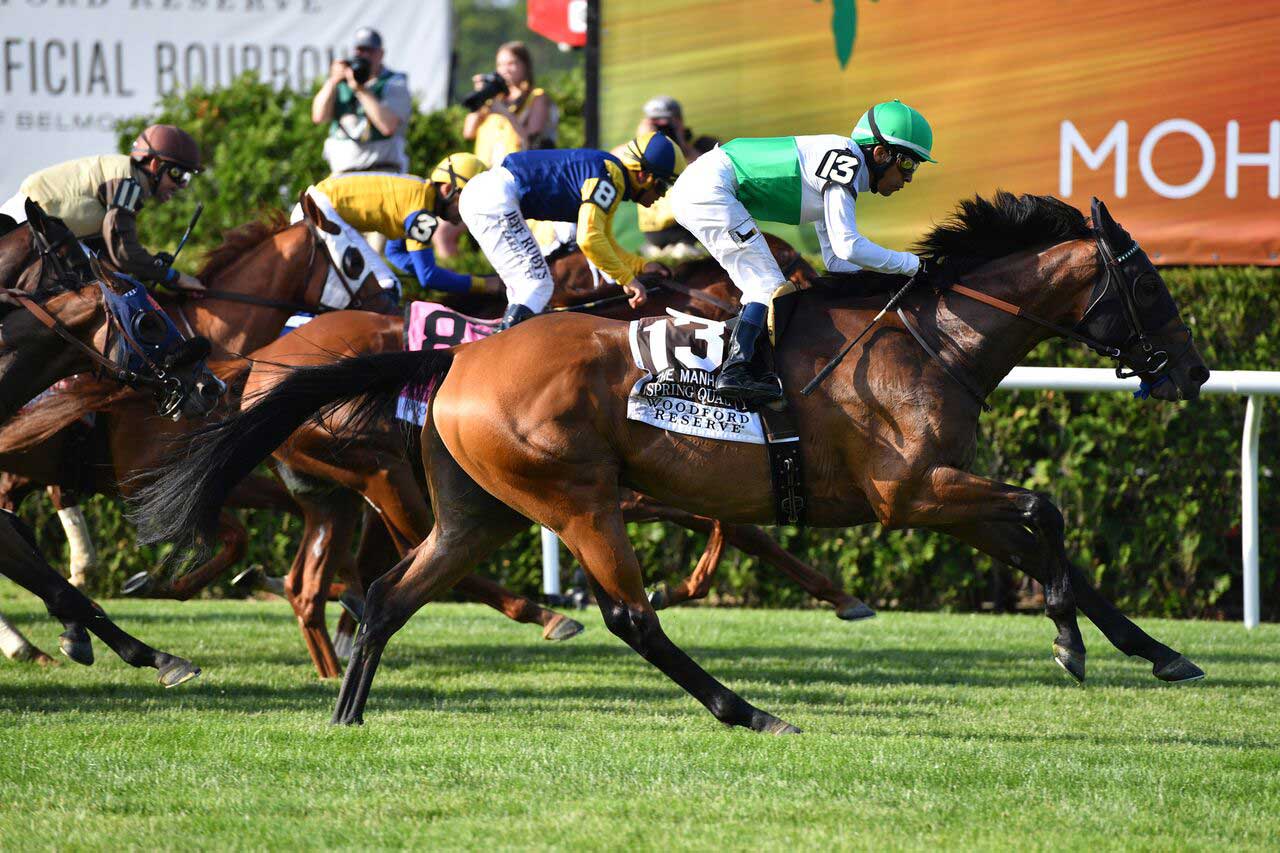 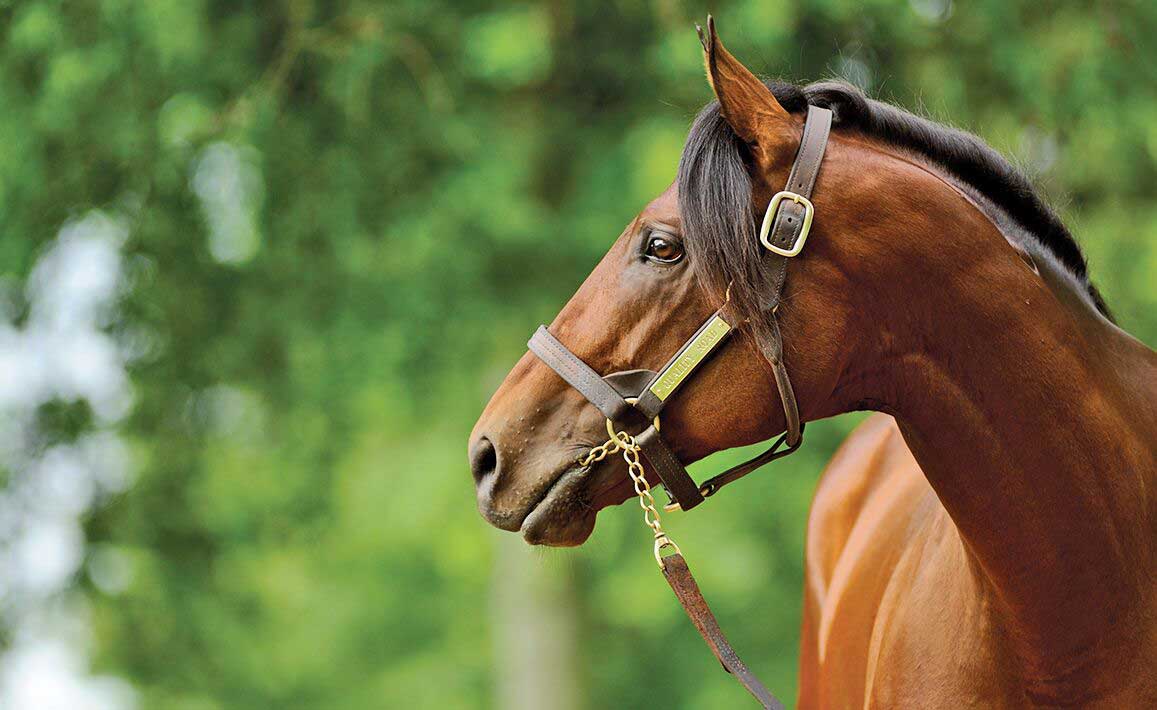 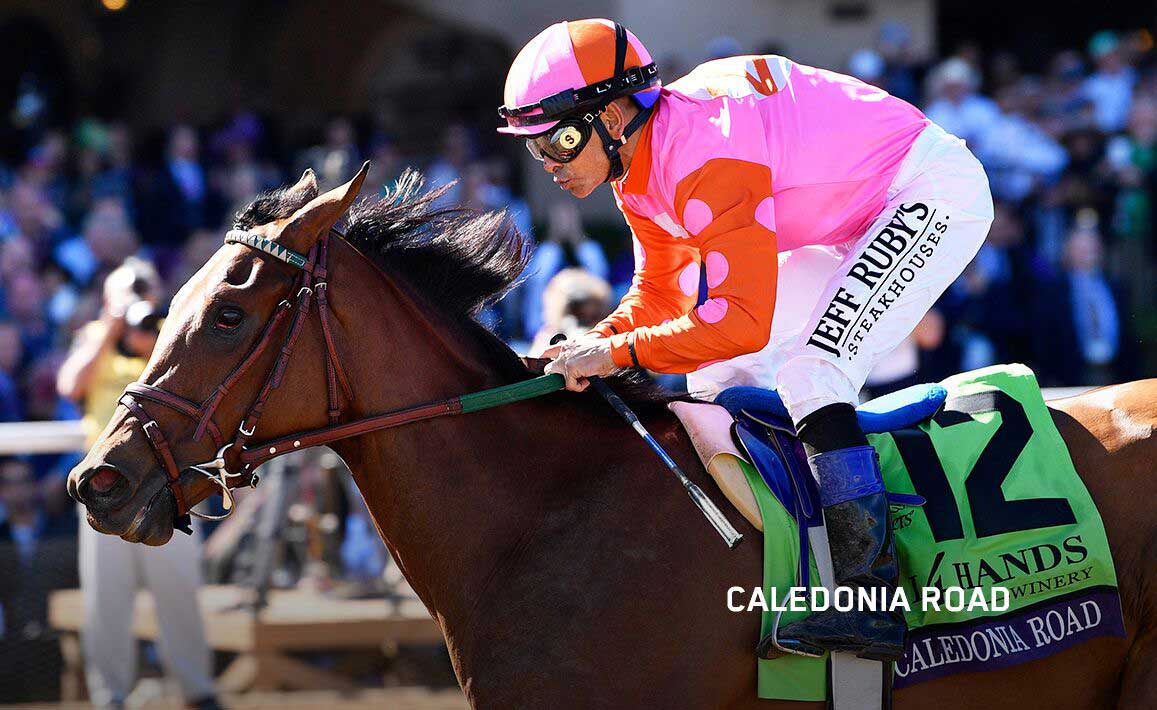 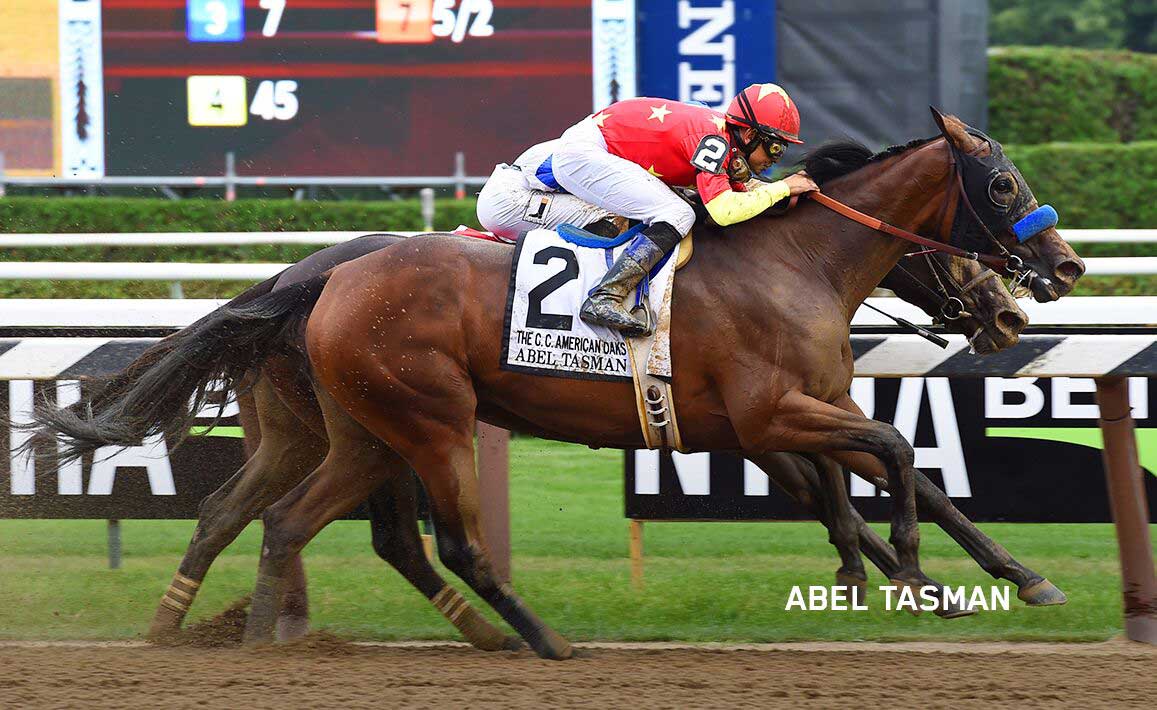 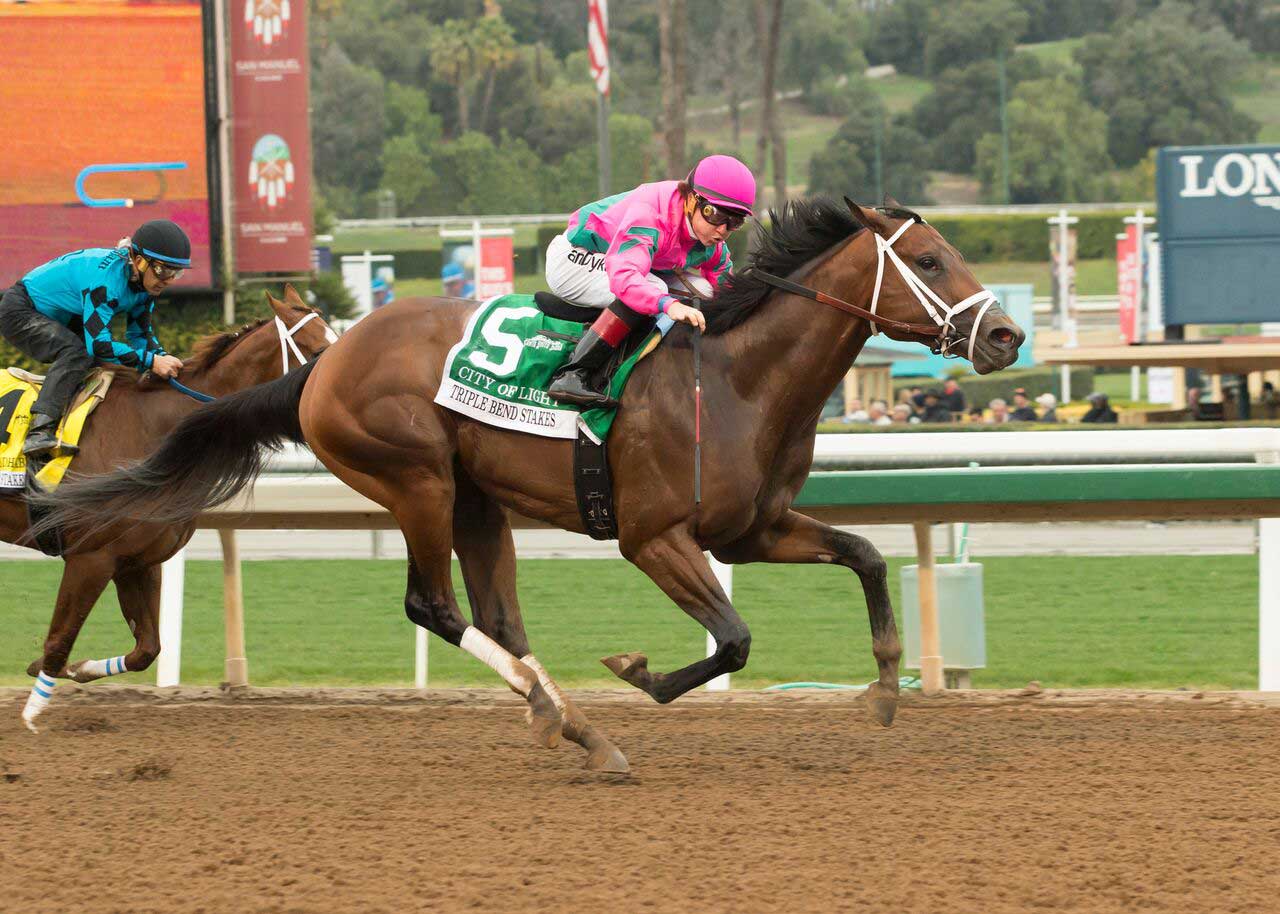 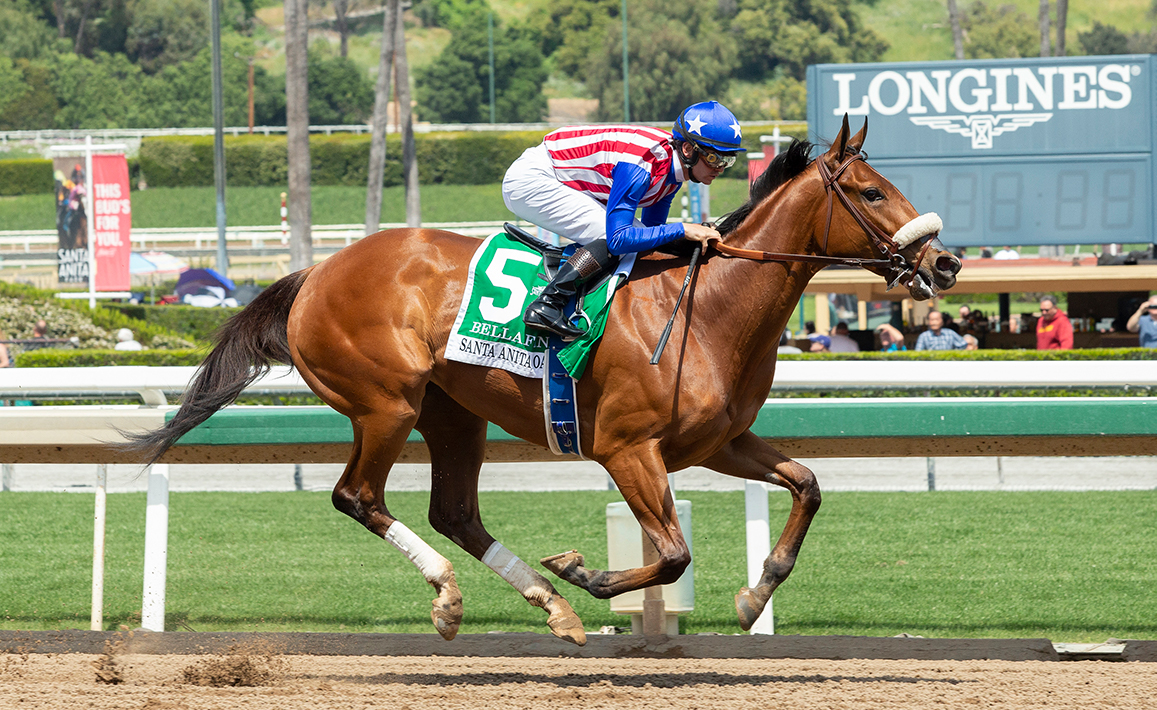 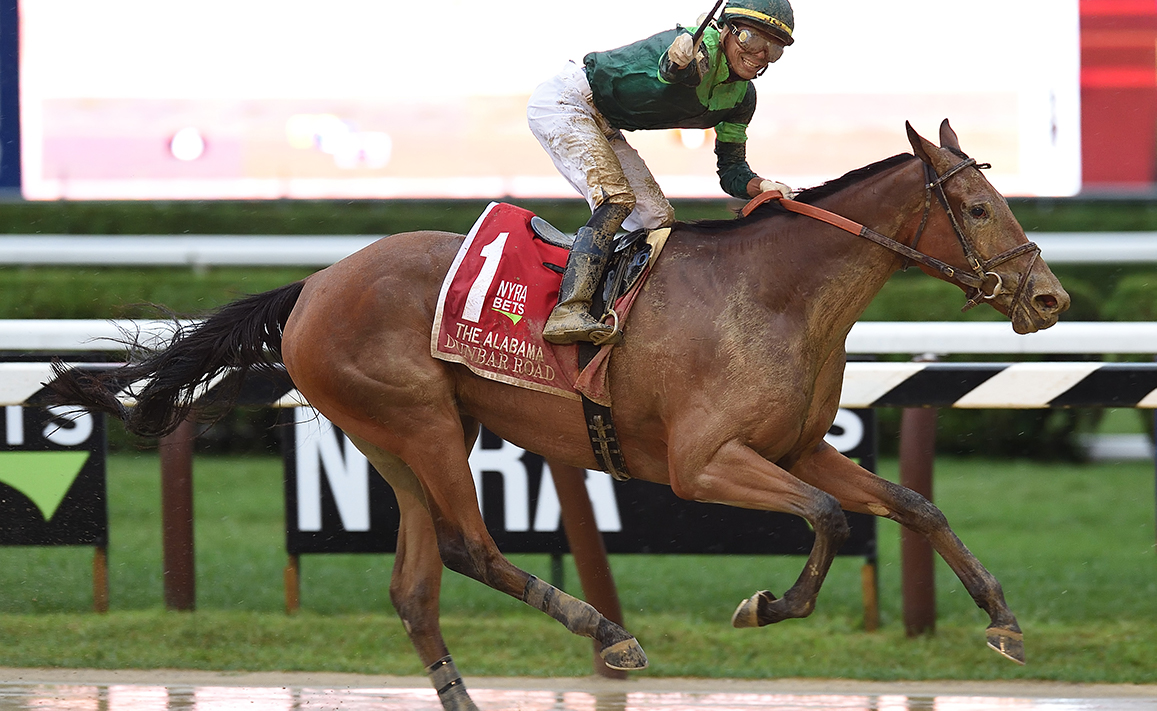 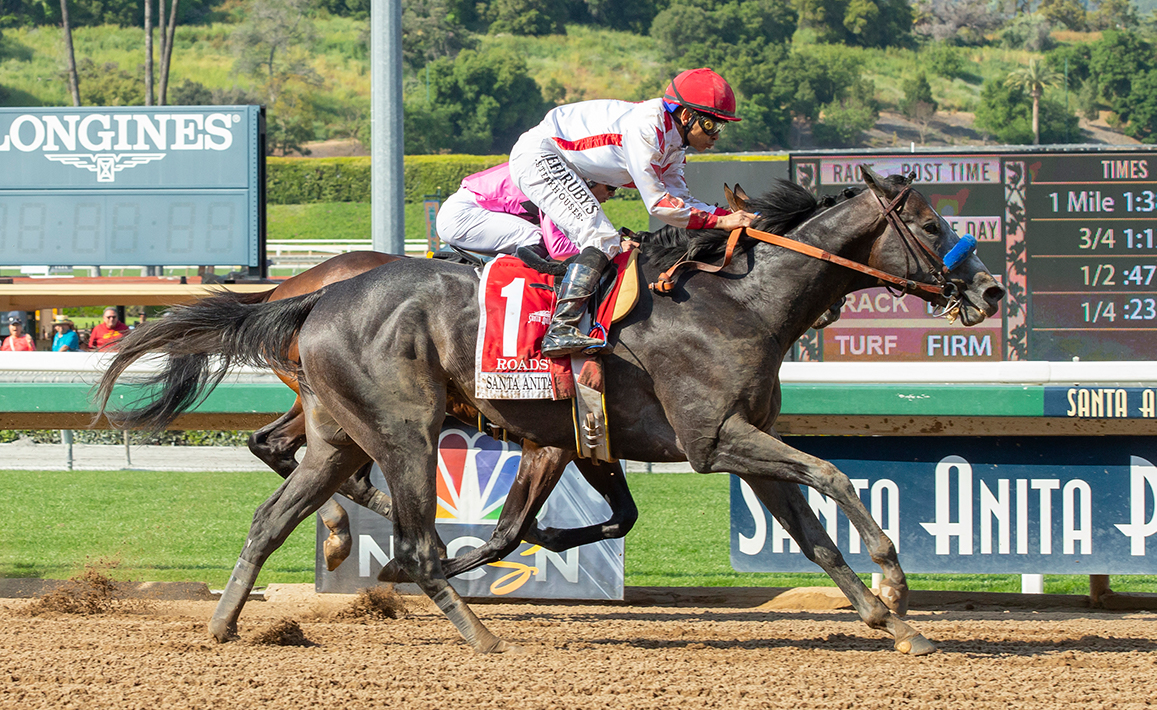