Following in the footsteps of his sire, Honor Code, and his legendary grandsire, Hall of Famer A.P. Indy, Honor A. P. is new to the Lane's End stallion roster for 2021.

As a two-year-old, Honor A. P. broke his maiden at Santa Anita by over five lengths posting a 91 Beyer, one of the highest of his generation. His first start as a three-year-old was in graded stakes company when he finished second in the Grade 2 San Felipe Stakes.

Honor A. P. took the G1 Santa Anita Derby by an easy 2 3/4 lengths for trainer John Shirreffs. The three-year-old earned a blistering 102 Beyer Speed Figure and became the only horse to defeat eventual Horse of the Year Authentic. The Grade 1 Santa Anita Derby has long produced breed-shaping sires with past winners including A.P. Indy, Sunday Silence, Affirmed, Pioneerof the Nile and more.

In his next start, the Shared Belief Stakes, he posted another 102 Beyer making him one of four three-year-old colts in 2020 to post multiple triple-digit Beyers beyond a mile.

In his most last career start, Honor A. P. dealt with an unlucky trip to finish a quickening fourth in the Grade 1 Kentucky Derby, posting a 99 Beyer and traveling an incredible 49 more feet than the winner Authentic. This in turn means that he ran the fastest race of the field when accounting for ground loss.

Bred by George Krikorian, Honor A. P. is the highest-priced offspring from the first crop of Honor Code, having sold for $850,000 at the 2018 Fasig-Tipton Saratoga Sale.

Honor A. P.’s dam, Hollywood Story, had a long and illustrious career earning over $1 million on the track and scoring Grade 1 victories at two and five-years-old in the Hollywood Starlet and Vanity H., respectively. She produced the multiple graded stakes-placed Hollywood Star and the multiple stakes winner Miss Hollywood.

Hollywood Story is by Wild Rush, making Honor A. P.'s pedigree free of Mr. Prospector on his dam's side to five generations. 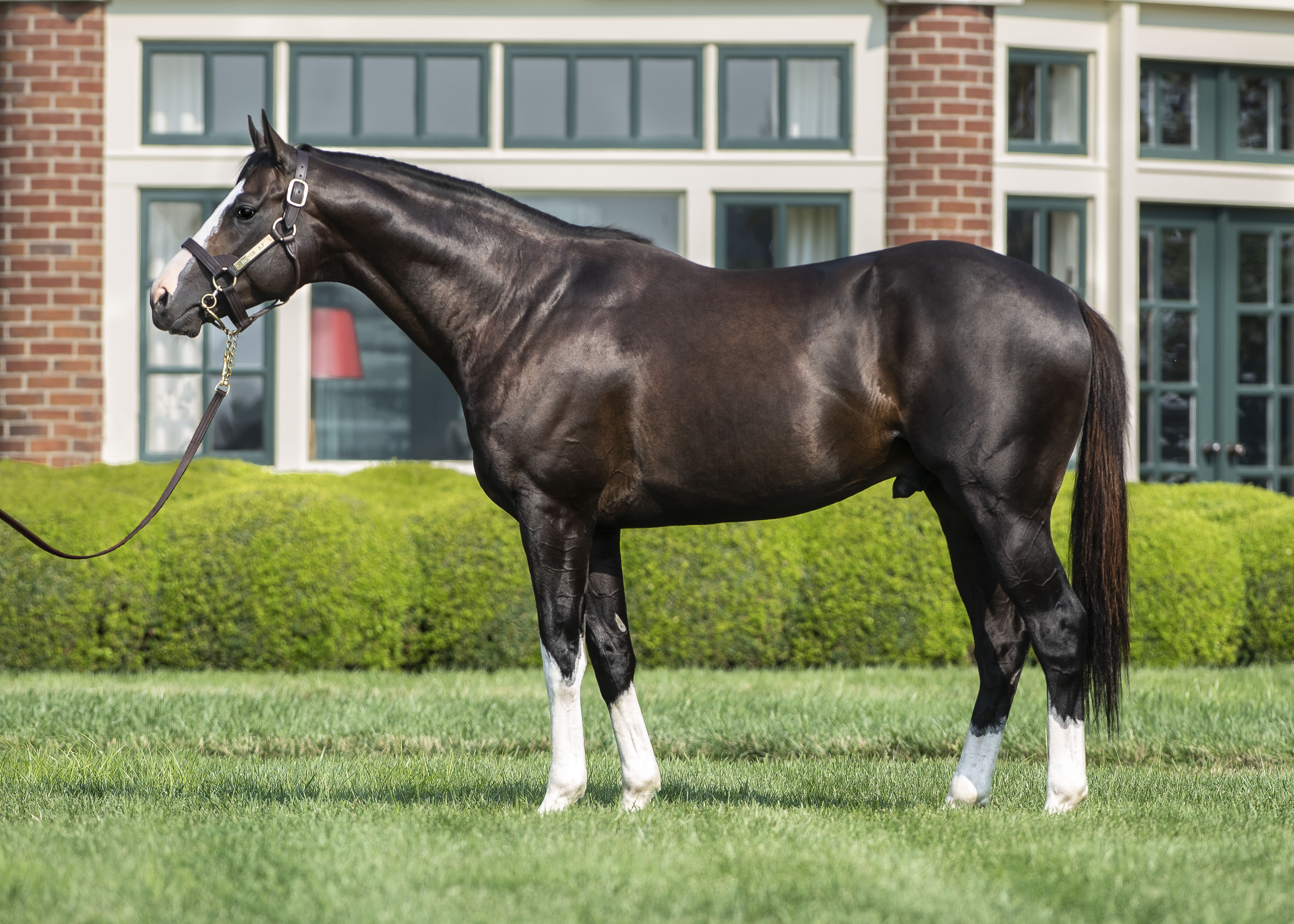 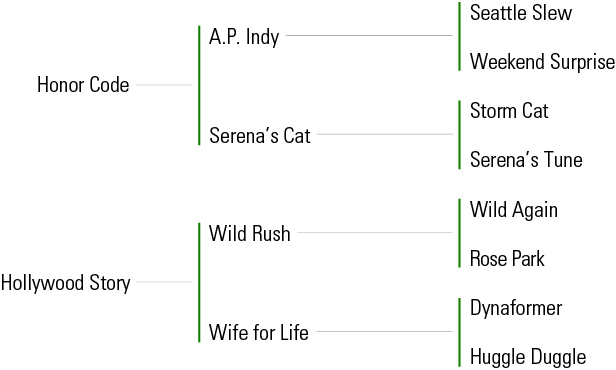 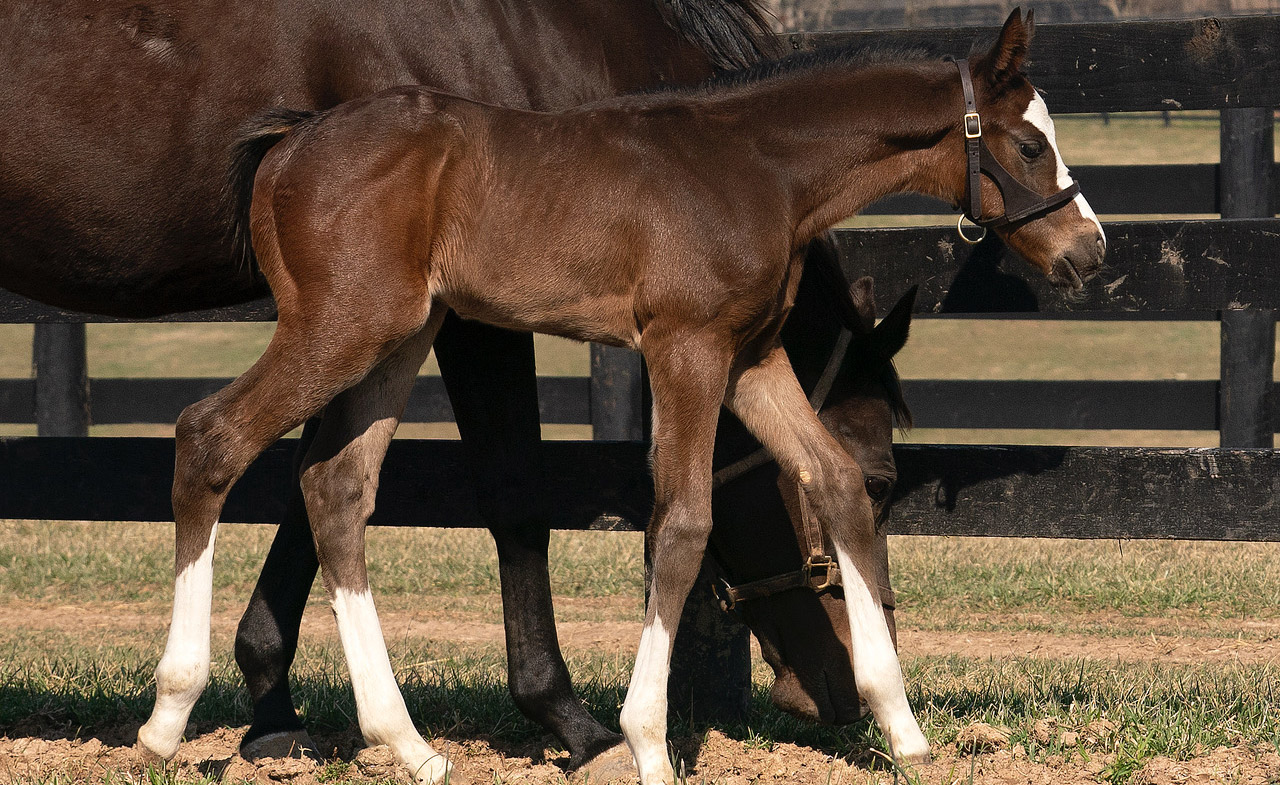 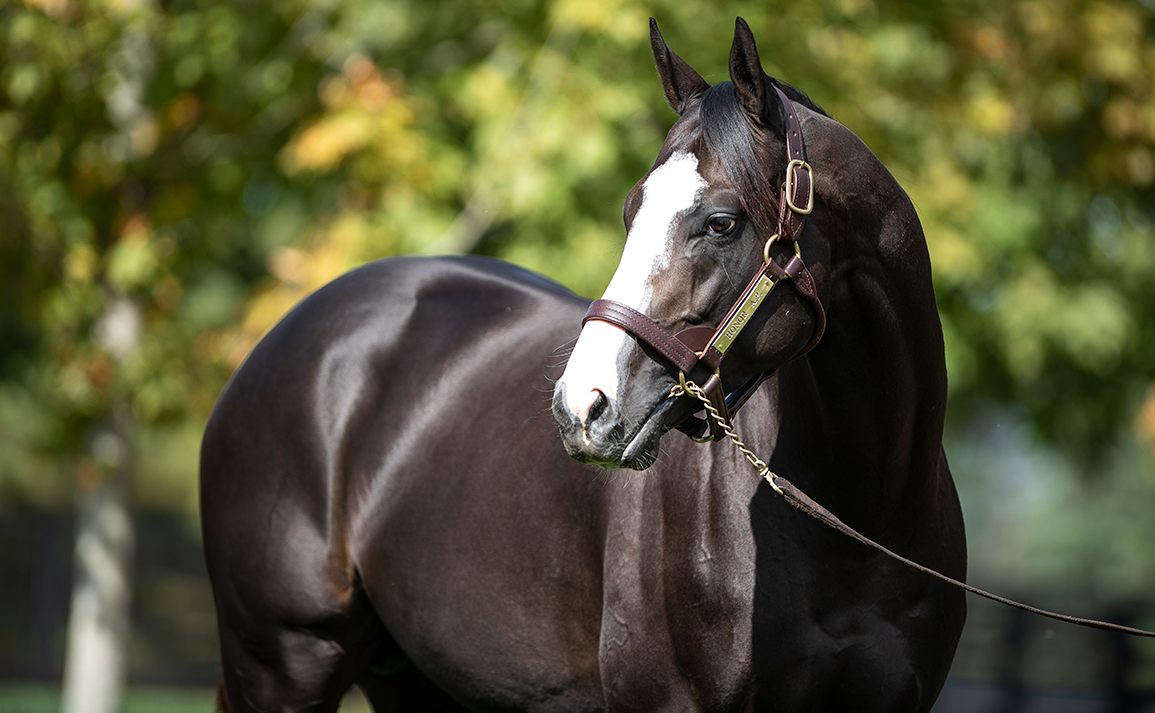 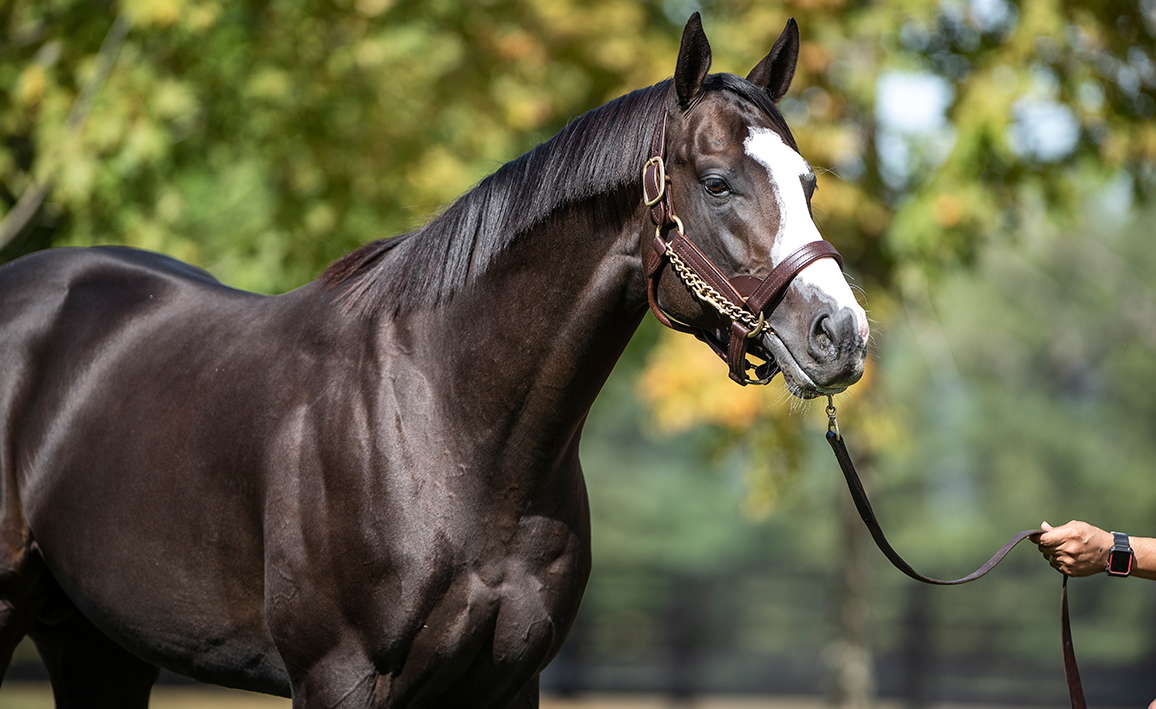 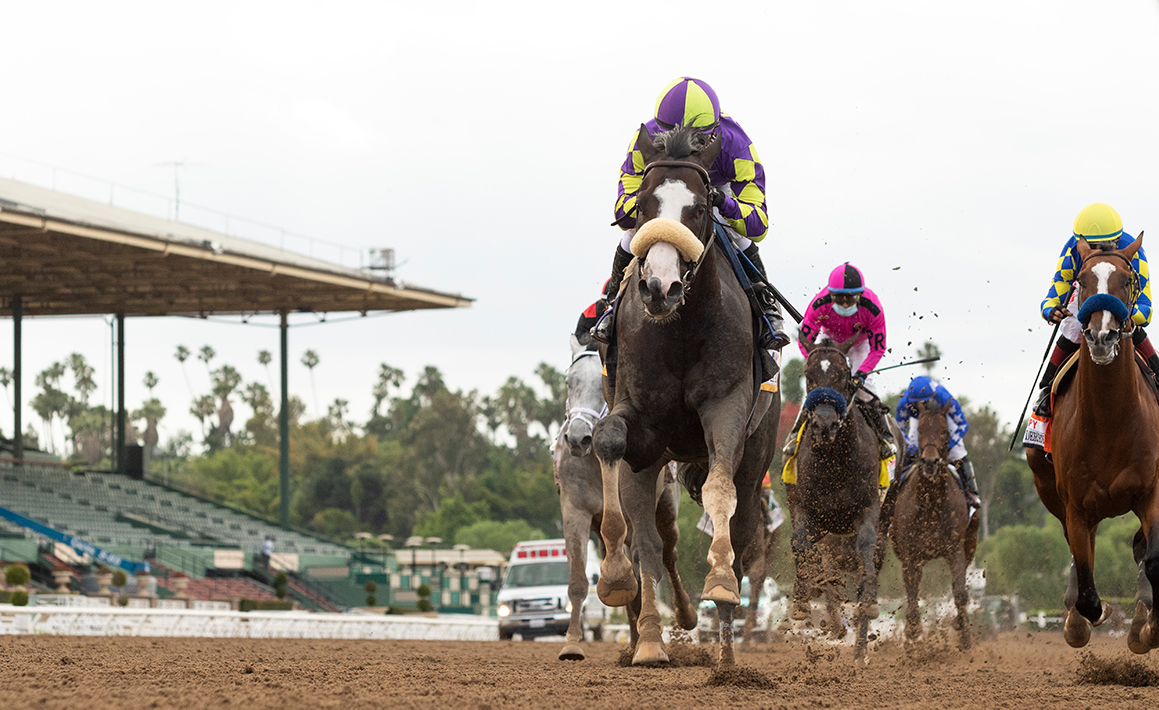 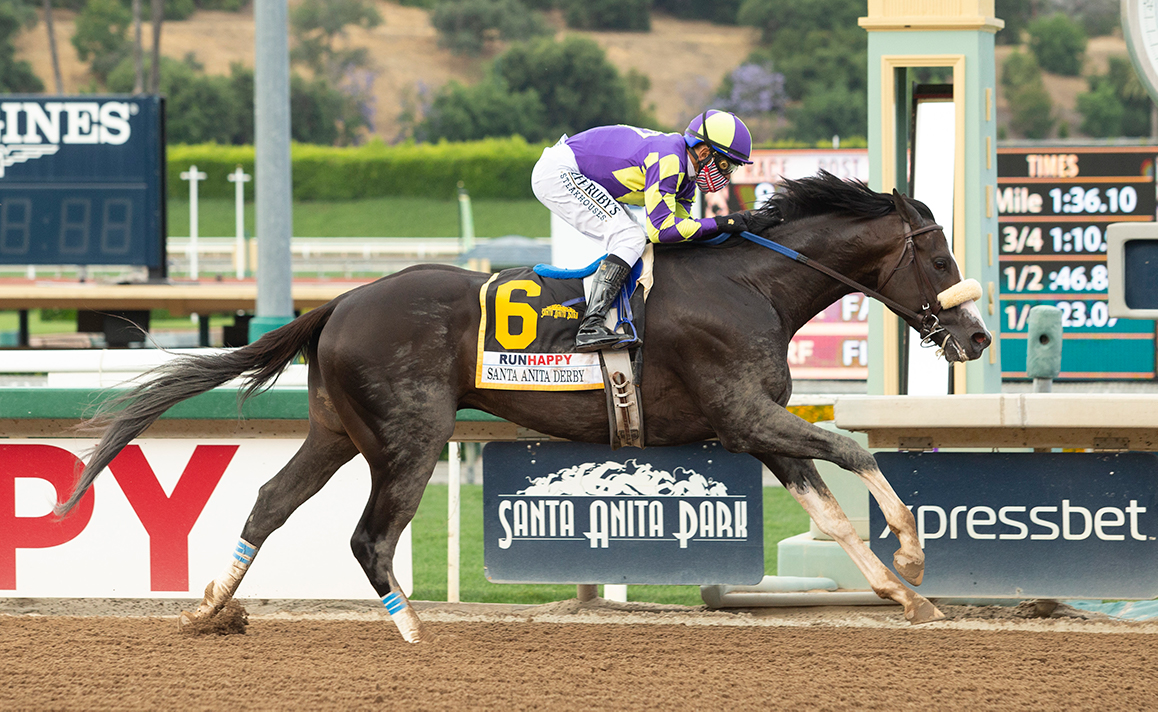 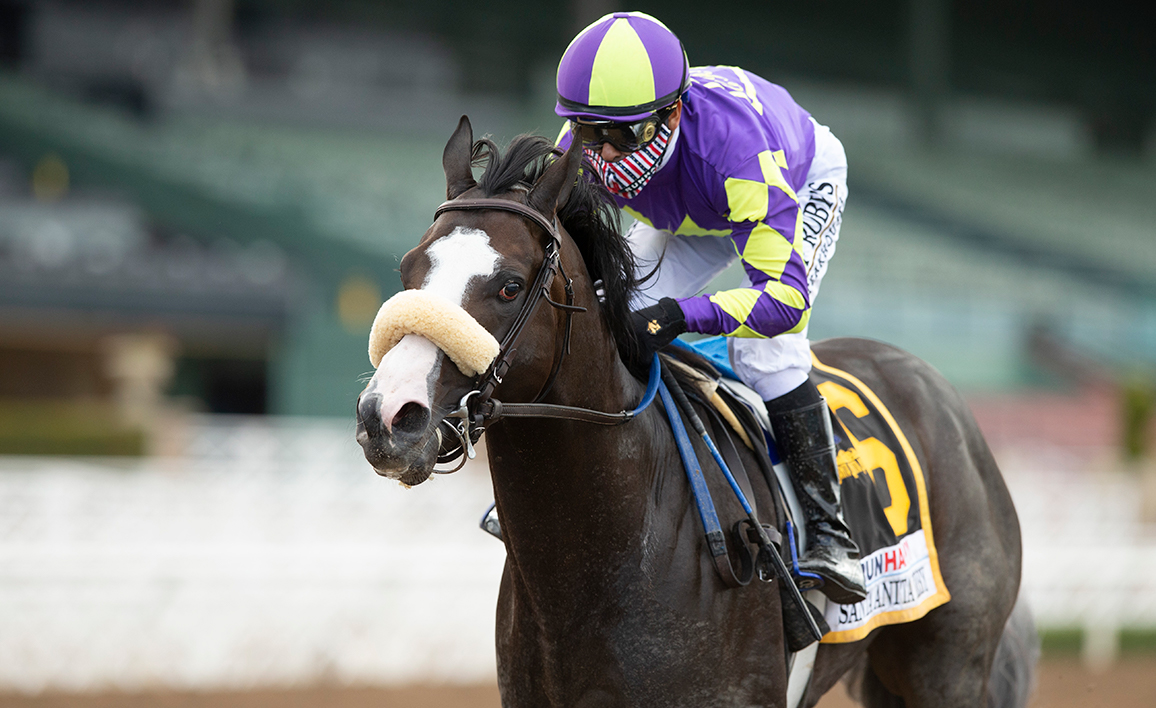 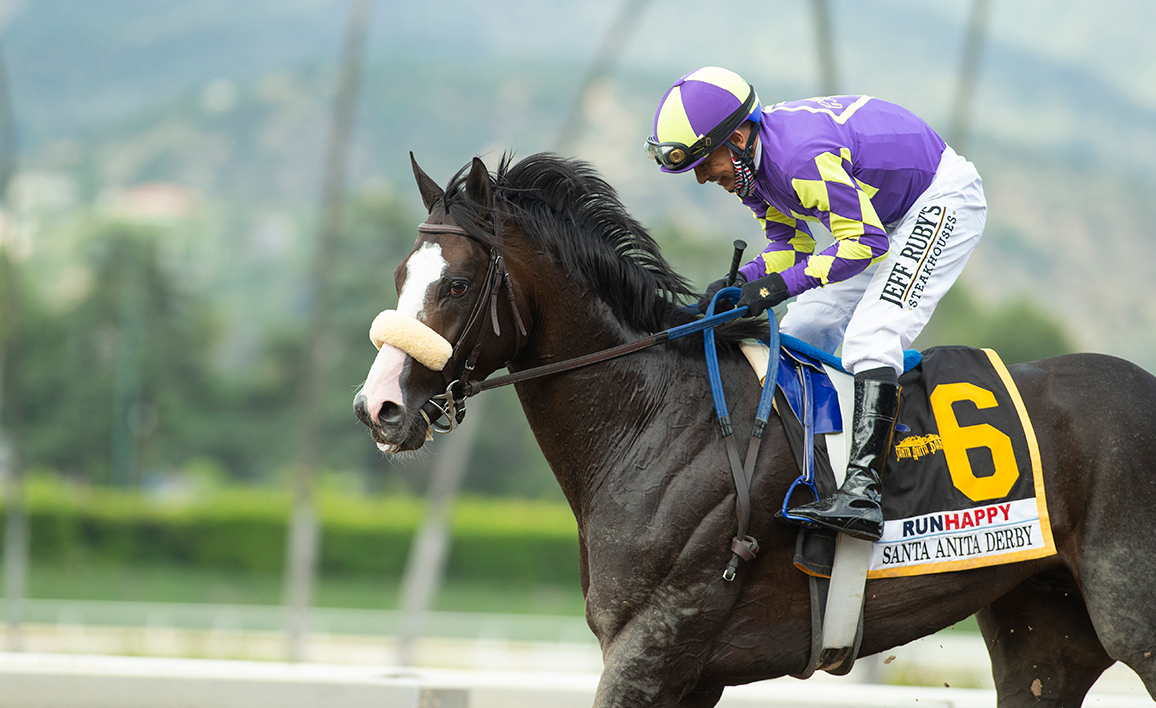 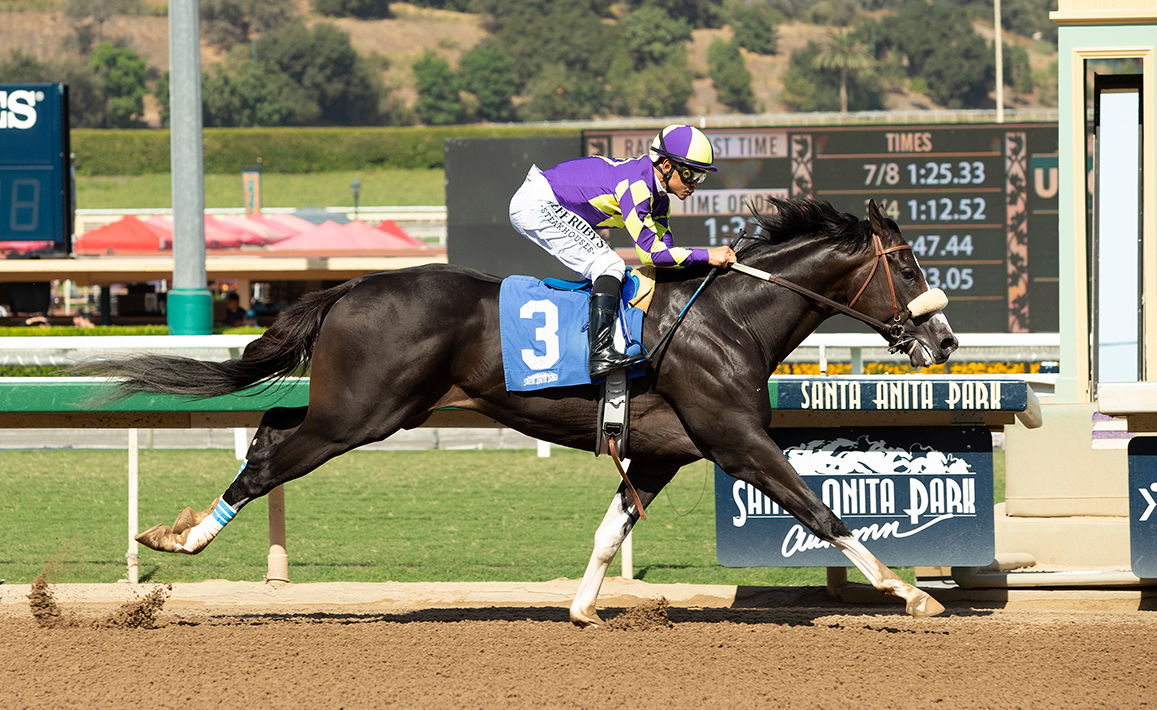 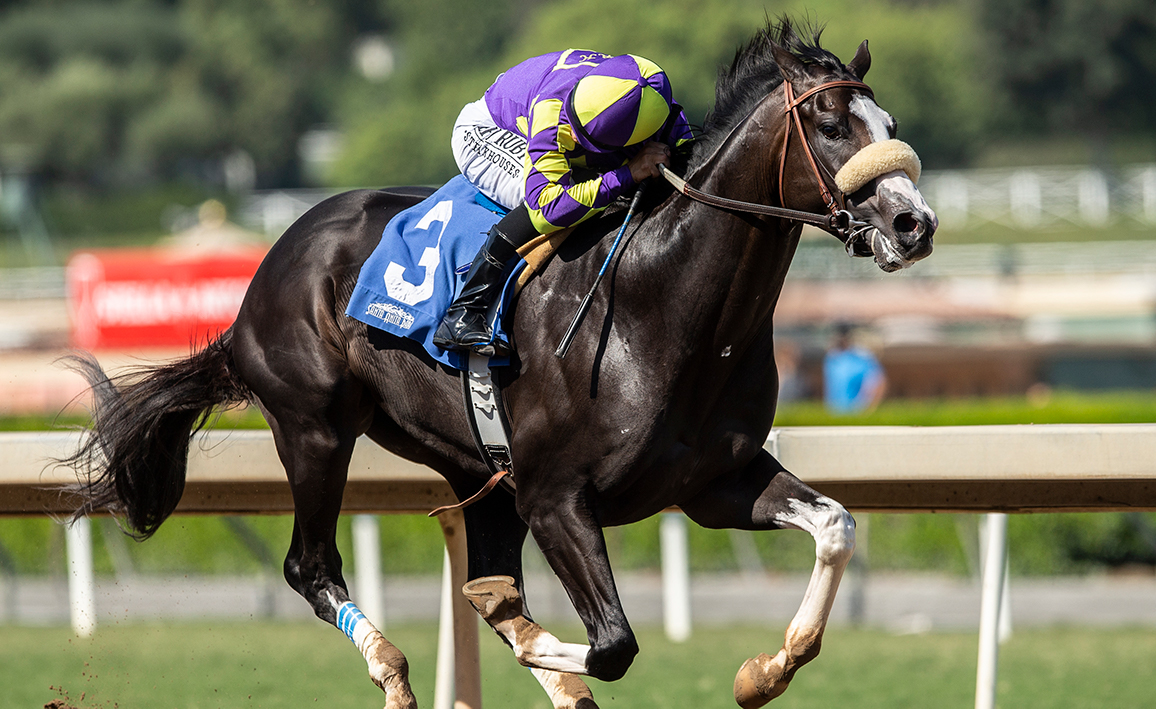