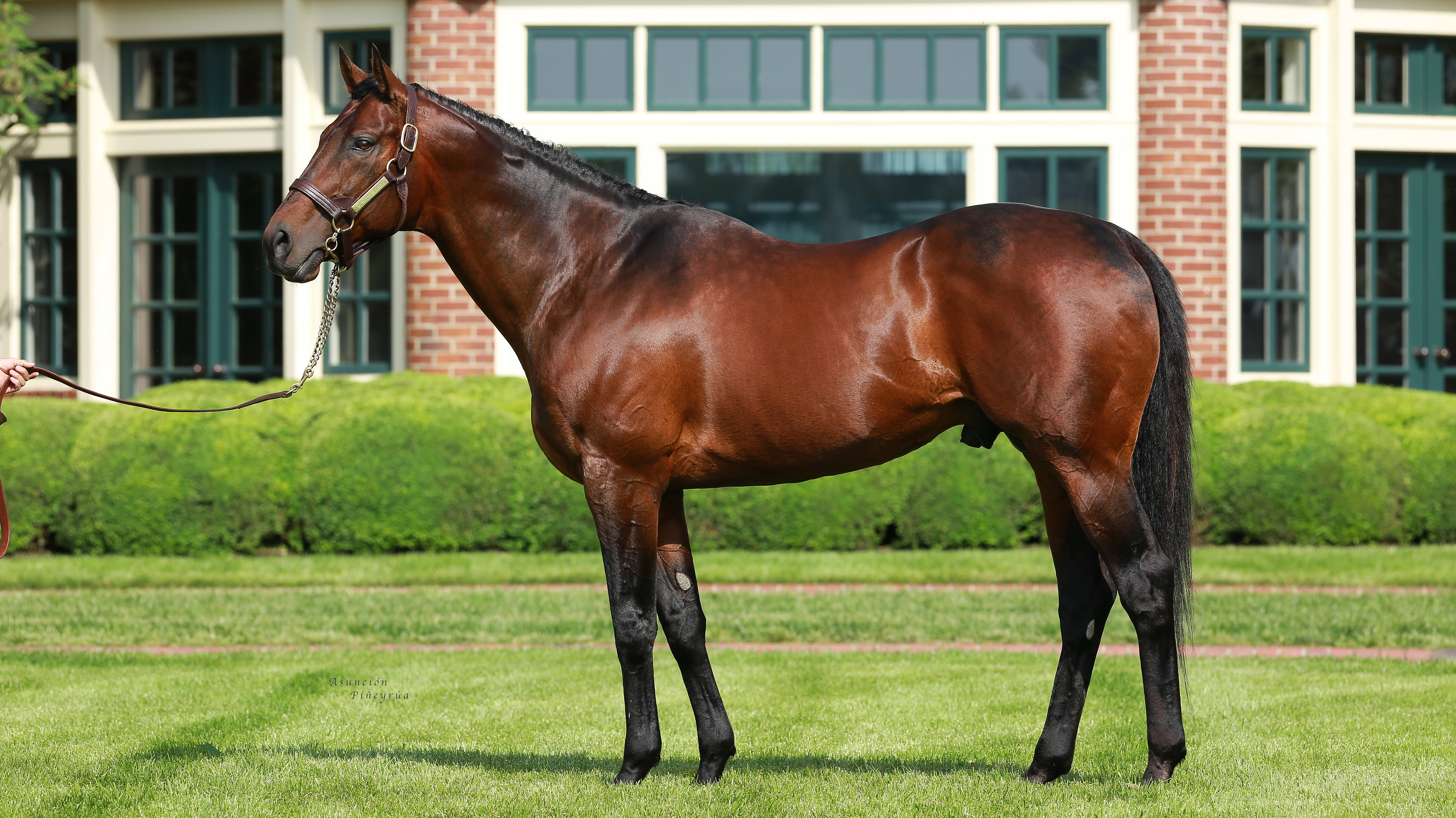 'TDN Rising Star' Corniche (c, 2, Quality Road–Wasted Tears, by Najran), the $1.5-million OBS April topper earlier this spring and a jaw-dropping debut winner going 5 1/2 furlongs at Del Mar Sept. 4, led them every step of the way to run to the money as the 2-5 favorite in Friday's 'Win and You're In' GI American Pharoah S. at Santa Anita.

Corniche is the 10th winner of the American Pharoah for Hall of Famer Bob Baffert. 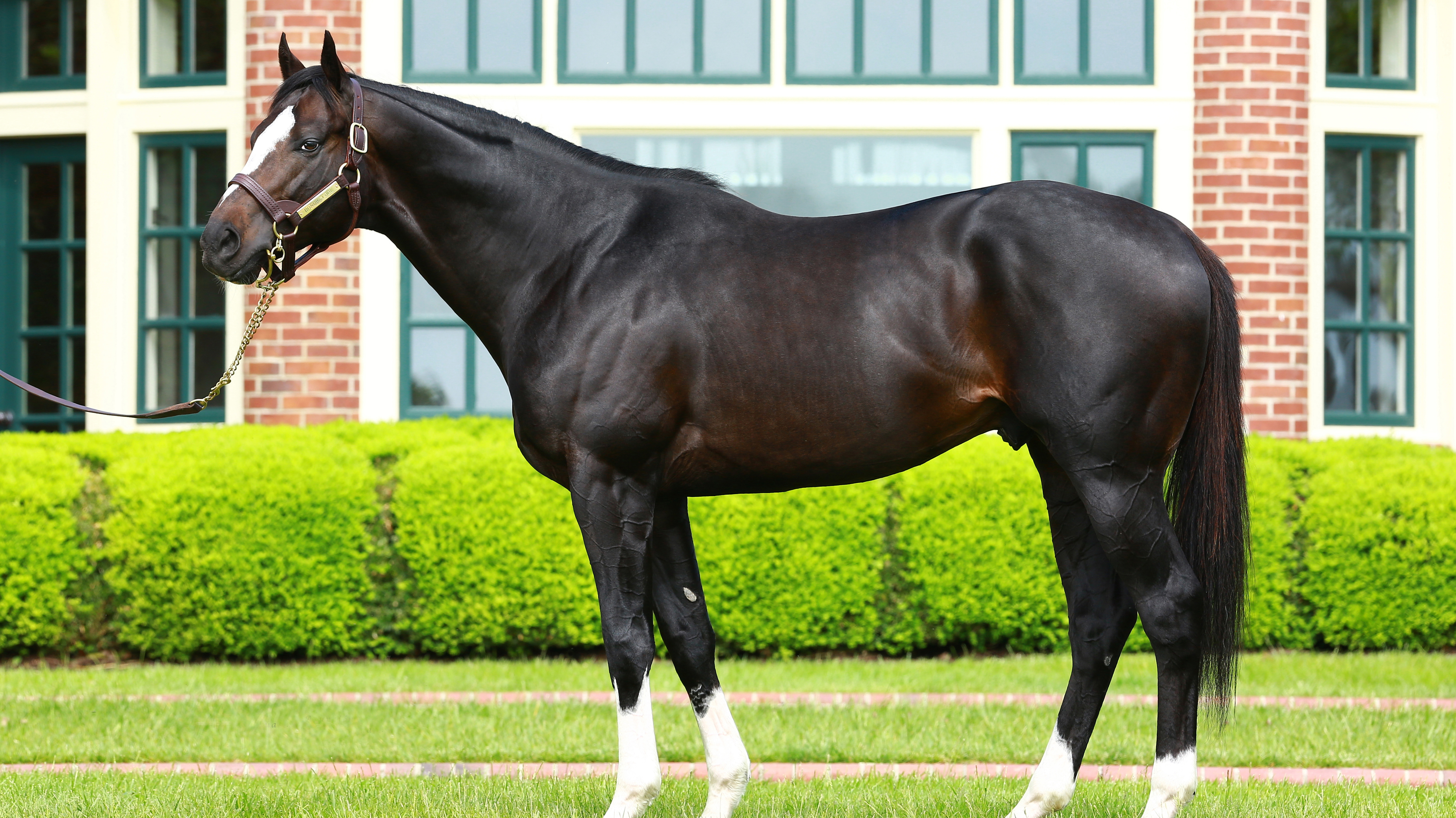 When a horse carries a name like this, there can be no evasion or equivocation. With due honesty, then, let us admit that Honor Code is not yet converting his transparent eligibility as a stallion–apparently so watertight in pedigree, physique and performance–in quite the fashion that seemed likely when he produced the luminous Honor A.P. from his very first crop. 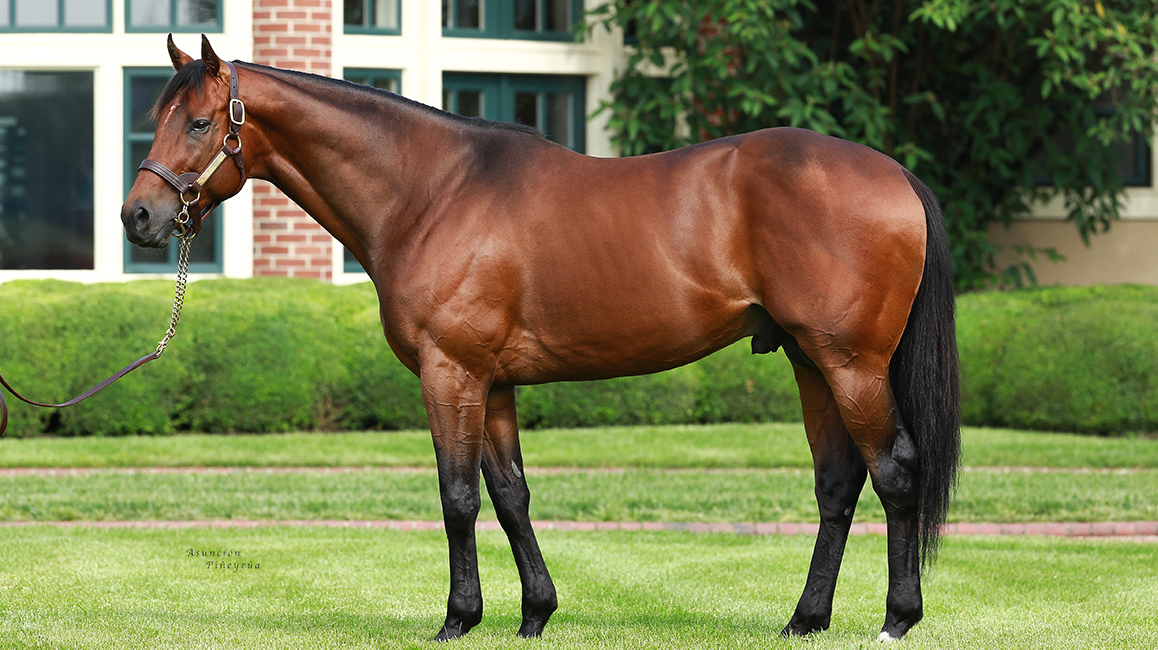 While there are certainly some strong contenders vying for this year's Champion 3-Year-Old Colt title, it's still possible that the future recipient hasn't yet had his breakout win. Perhaps, he wasn't even seen in a Triple Crown race.

In the past 20 years, two colts have managed to earn the crown for Eclipse Champion 3-Year-Old Male despite having skipped the Triple Crown trail. The first was Arrogate, who did not make his graded stakes debut until his famed 13 1/2-length, record-setting GI Travers.

The second came the following year. 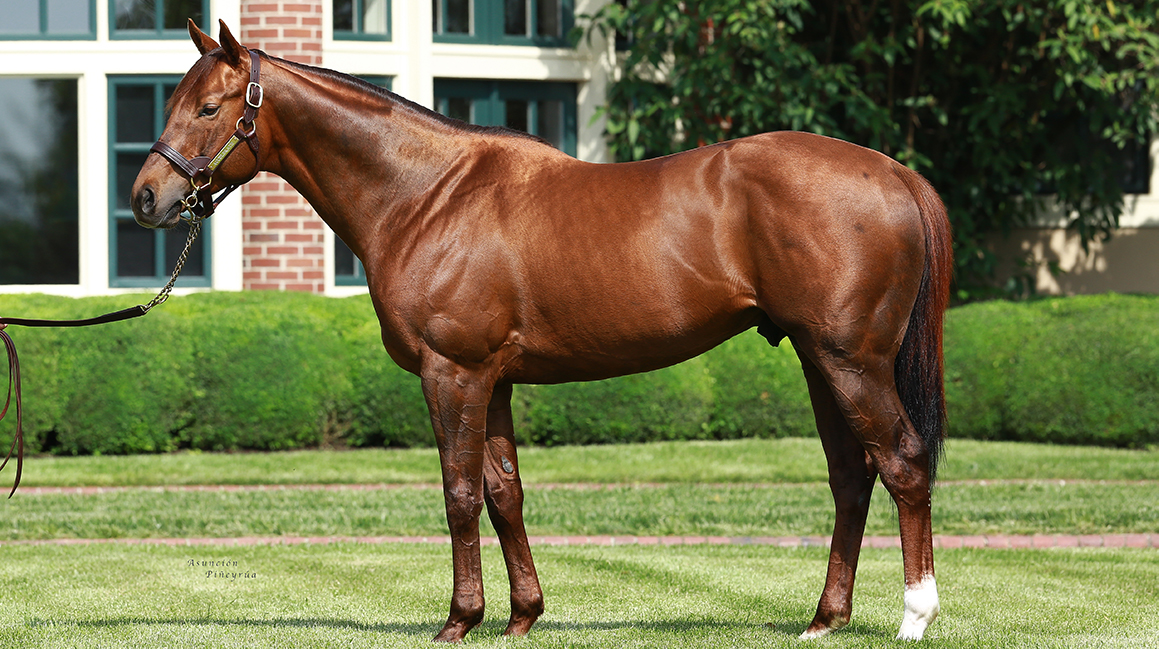 David Ingordo has undoubtedly inspected thousands of yearlings, many of whom went on to become Ingordo-purchased success stories, since he saw Accelerate (Lookin at Lucky) at the 2014 Keeneland September Sale. Nevertheless, the well-respected agent has a vivid memory of seeing Hip 1162 at the Bluewater Sales consignment, a May-foaled son of the stakes-placed Awesome Again mare Issues. 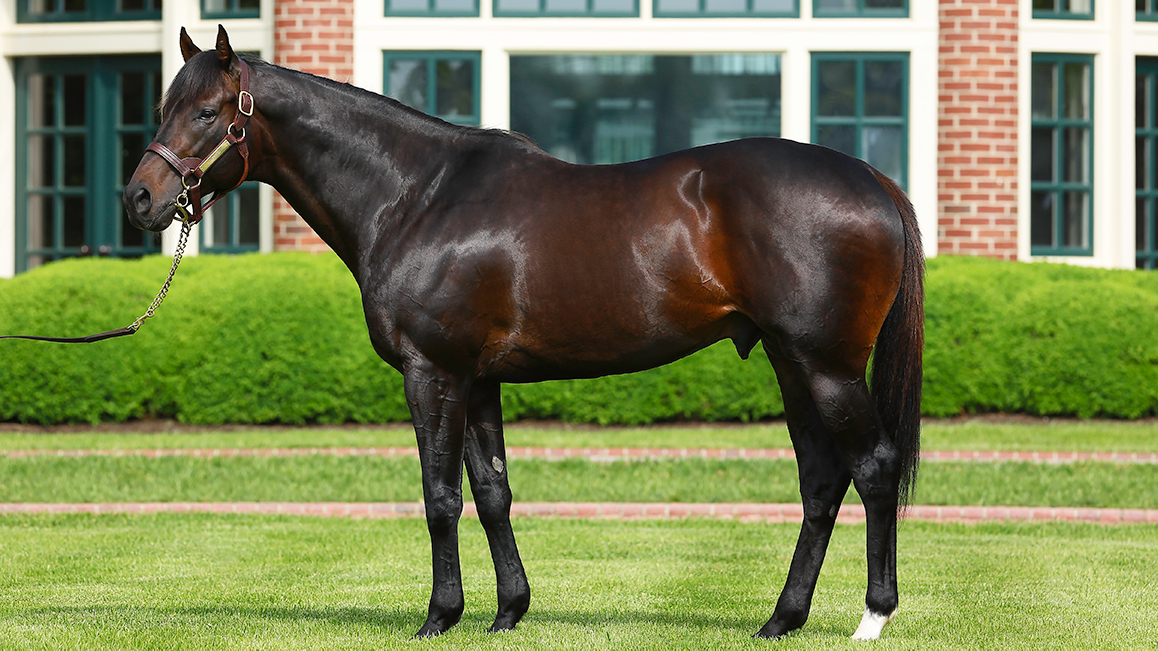 First-crop sire Unified’s first winner arrived on Friday when Behave Virginia drew off by 6 lengths to win on debut under the Twin Spires.

Bred in Kentucky by Khalid Mishref Alkahtani, the bay filly was purchased by trainer Kenny McPeek for Lucky Seven Stable for $115,000 as a yearling at the Keeneland September sale.

First two-year-olds by Unified are proving very impressive on the track and in the sales ring. He has seen multiple six-figure sales up to $530,000. 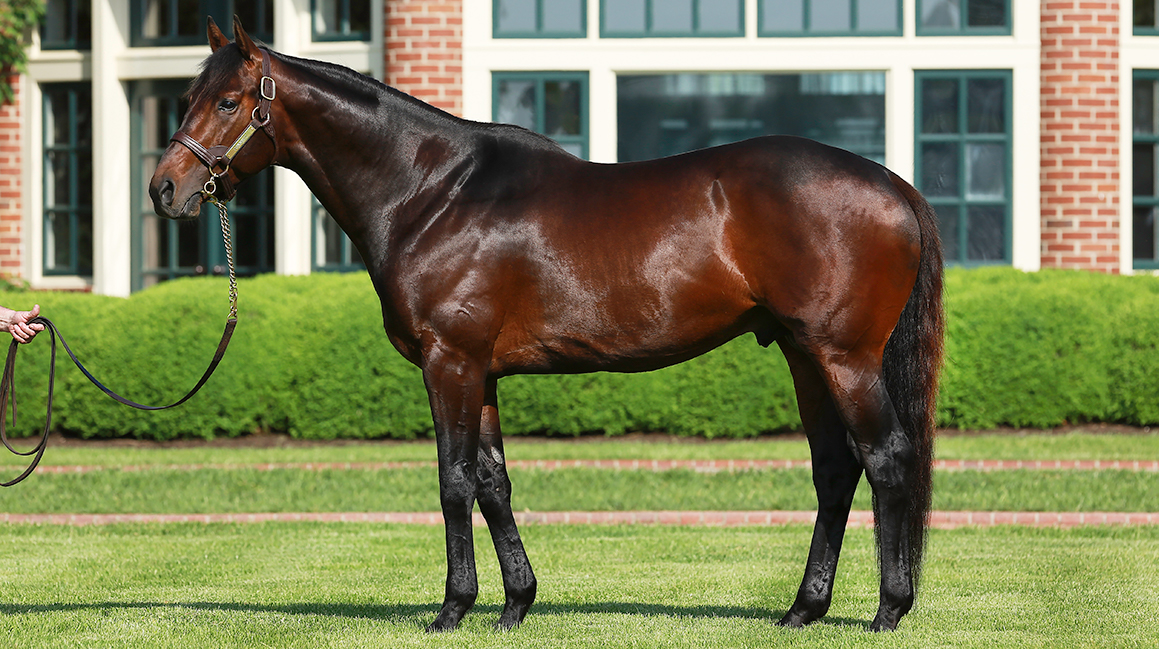 Connect’s first two-year-olds are not only hitting the ground running at the track, but also in the sales ring. He has sired 10 six-figure lots at the two-year-old sales this spring, with a colt leading at $685,000 and a filly at $640,000. 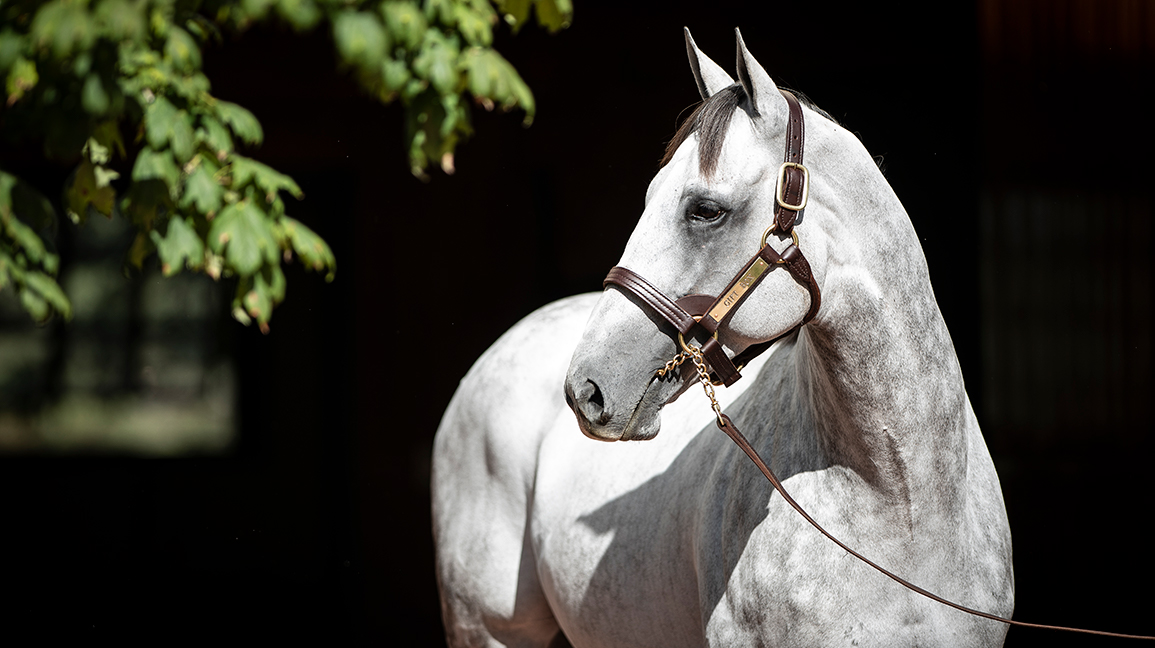 Gift Box, new to Lane's End for 2021, is a Grade 1 and three-time graded stakes winner. He showed promise early when he sold for $135,000 as a weanling at the Fasig-Tipton November "Night of the Stars" sale. 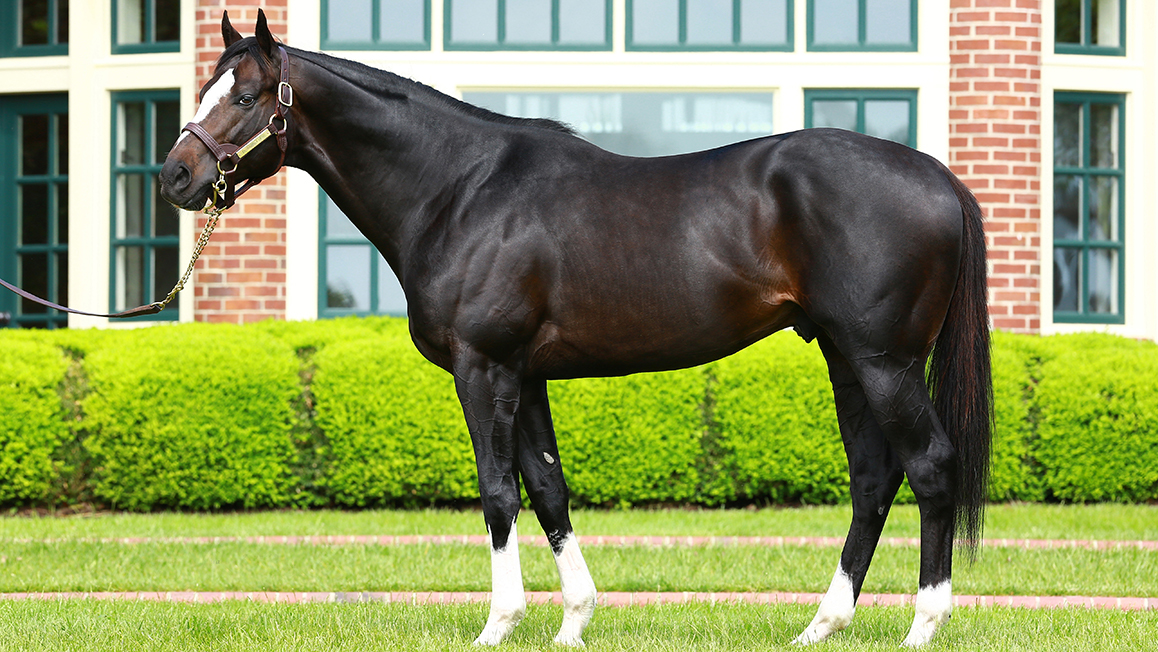 Honor Code's third crop has some very exciting two-year-olds in training. Check them out in the video. 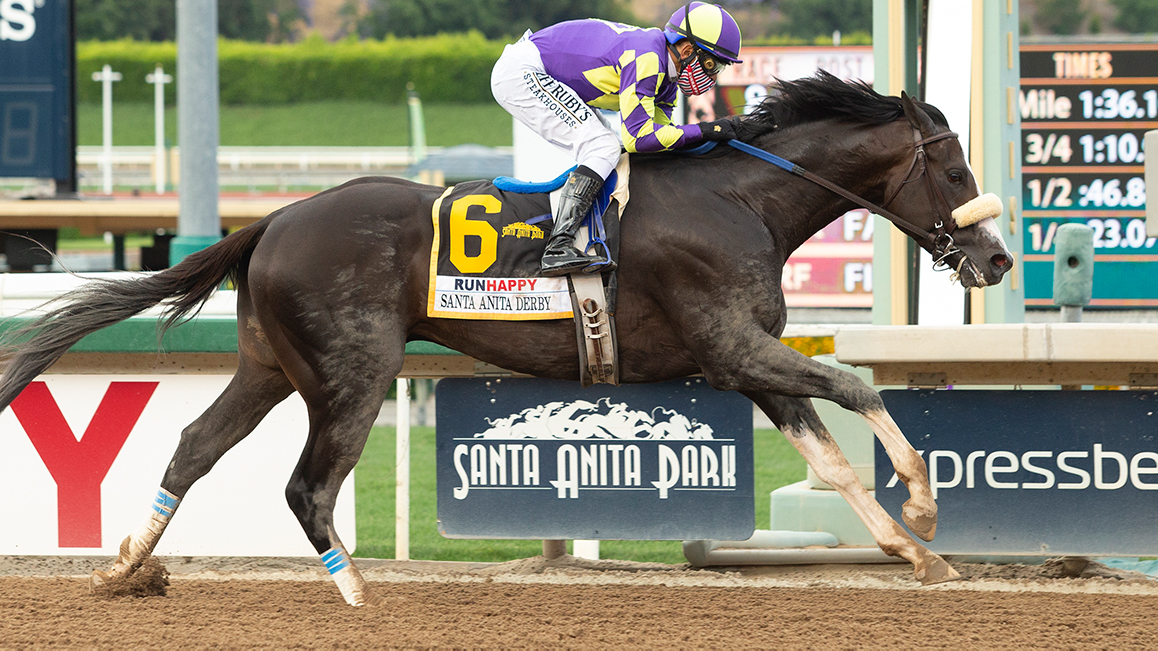 Lane’s End announced today that Grade 1 winner Honor A. P., new to the farm’s roster for 2021, has his first mare confirmed in foal. 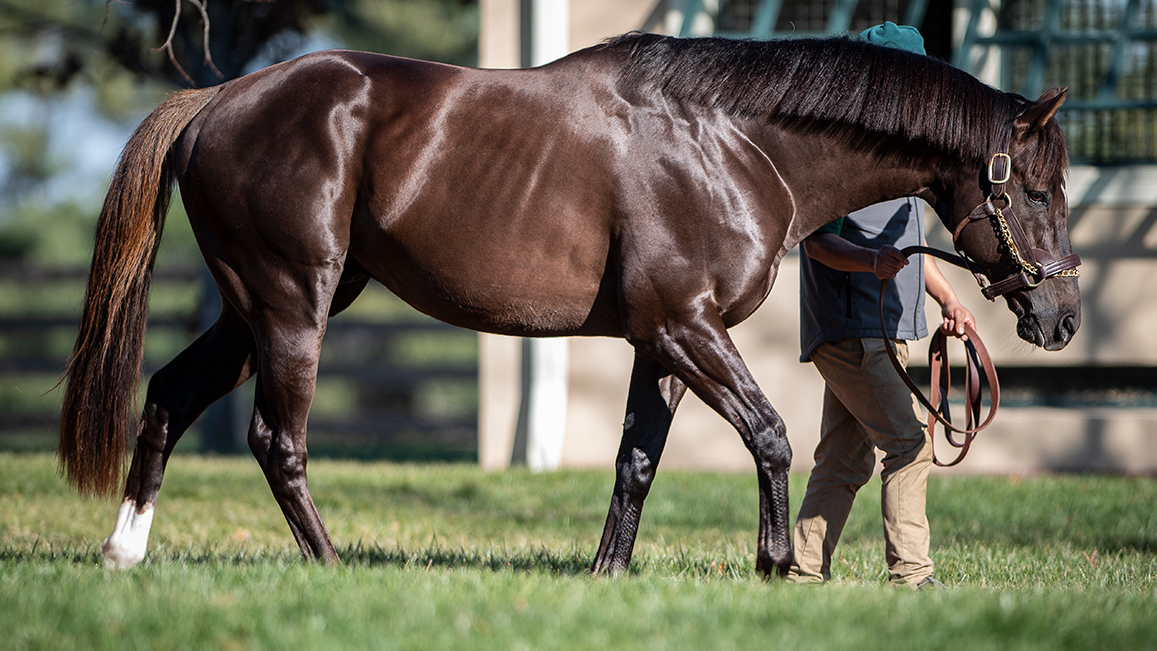 FIRST MARE IN FOAL TO DAREDEVIL SINCE RETURN TO U.S.

Lane’s End announced today that Daredevil, new to the farm’s roster for 2021, has his first mare confirmed in foal since returning to the U.S.

The first confirmed mare is Striking Style by Smart Strike owned by Bill Harrigan, Mike Pietrangelo, and Caldara Farm. She is a half to graded-stakes placed Aquitaine, and out of the G1 Hollywood Starlet placed Rahy Dolly. 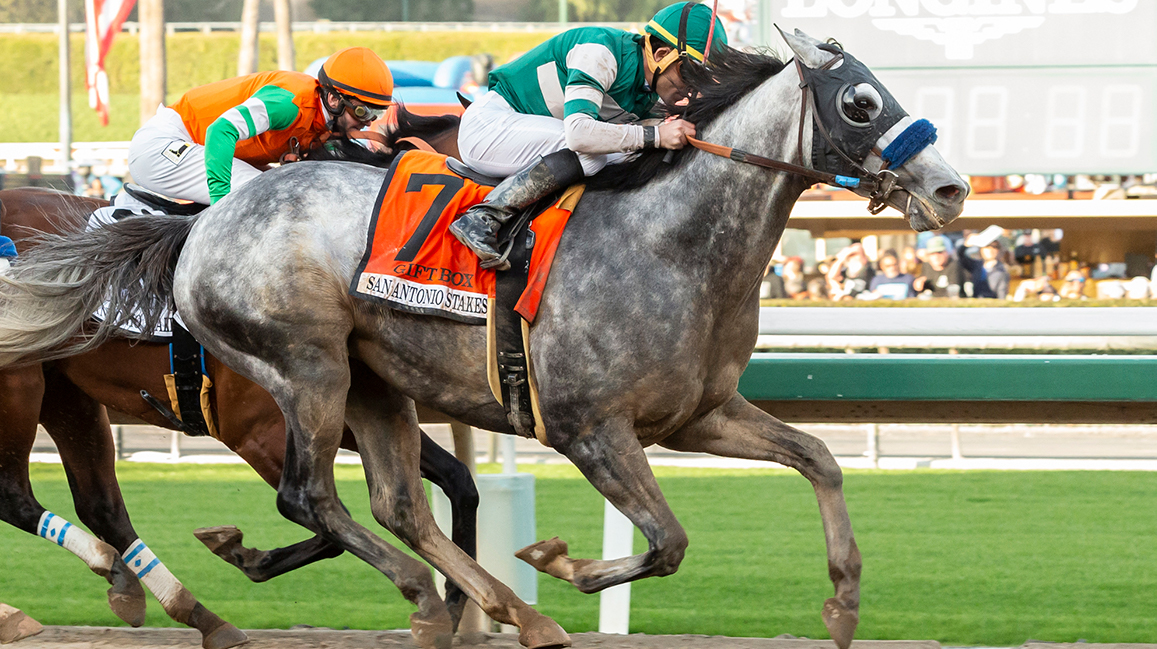 New to Lane’s End for 2021, Grade 1 winner Gift Box has his first mare confirmed in foal, the farm announced today.

The first confirmed mare is Chelsea Road, by Speightstown, and is owned by Ro Parra’s Millennium Farm. She is a half to stakes-placed Aces High, and hails from the immediate family of Horse of the Year and Champion Three-Year-Old Point Given. 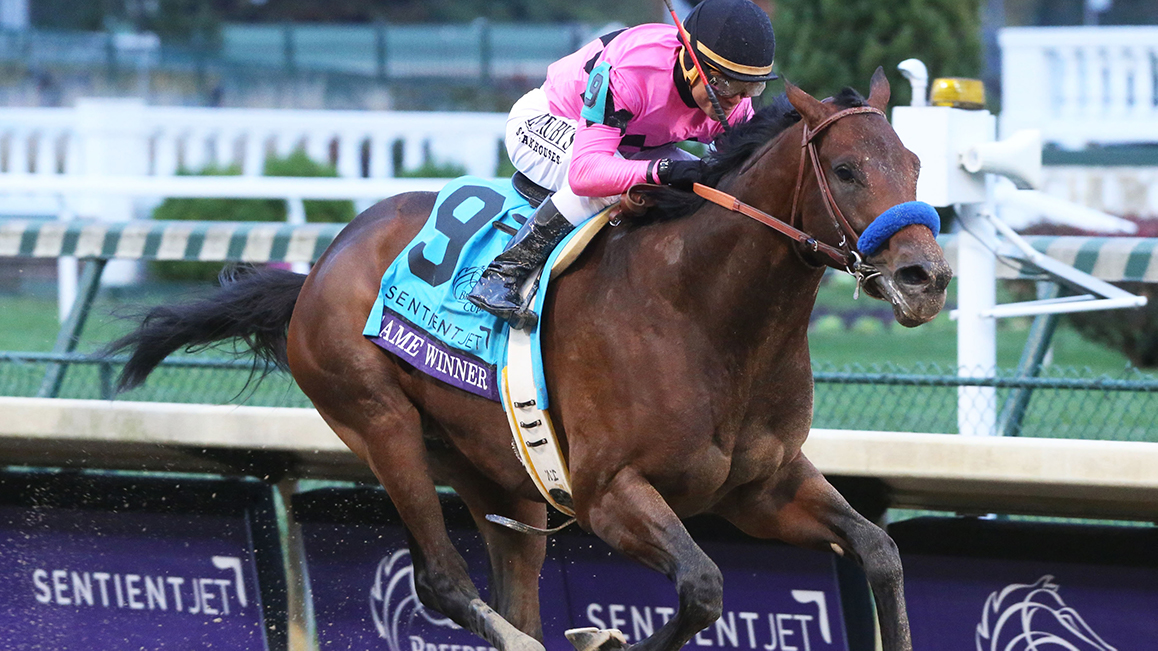 Lane’s End announced today that Champion Game Winner, new to the farm’s roster for 2021, has his first mare confirmed in foal.

The first confirmed mare is Desire Street, owned by Machmer Hall. She is a half to stakes winner and graded-stakes placed Abraham, as well as Grade 1-placed Beat the Benchmark. Her first foal by Into Mischief ran 2nd first-time out at Fair Grounds this year.