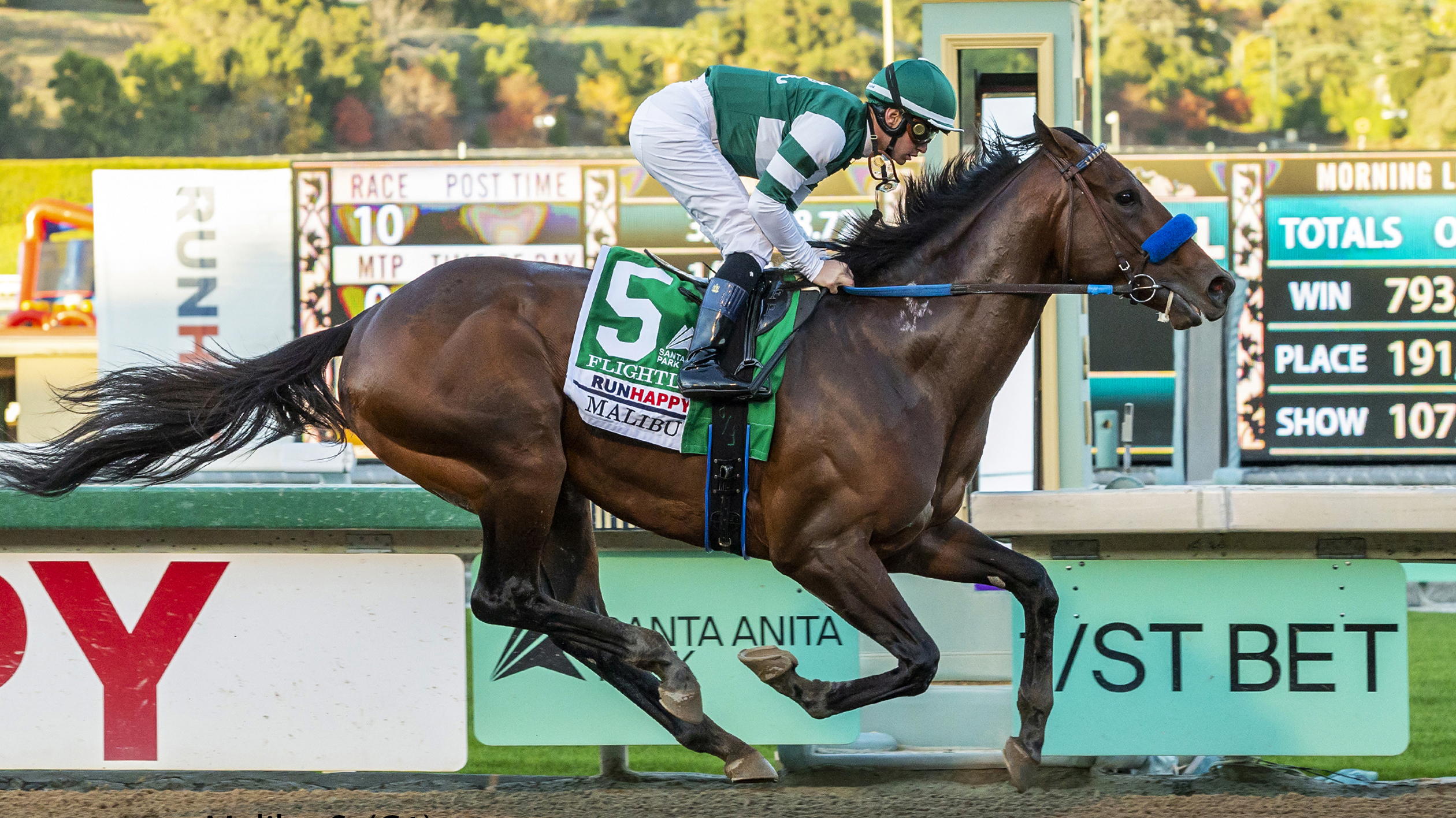 Flightline to Lane's End Upon Retirement

Flightline (Tapit-Feathered, by Indian Charlie), who is rated among the best racehorses in history after his momentous 19 1/4-length victory in the GI Pacific Classic this month, will enter stud as the property of a syndicate at Lane's End Farm upon the conclusion of his racing career. 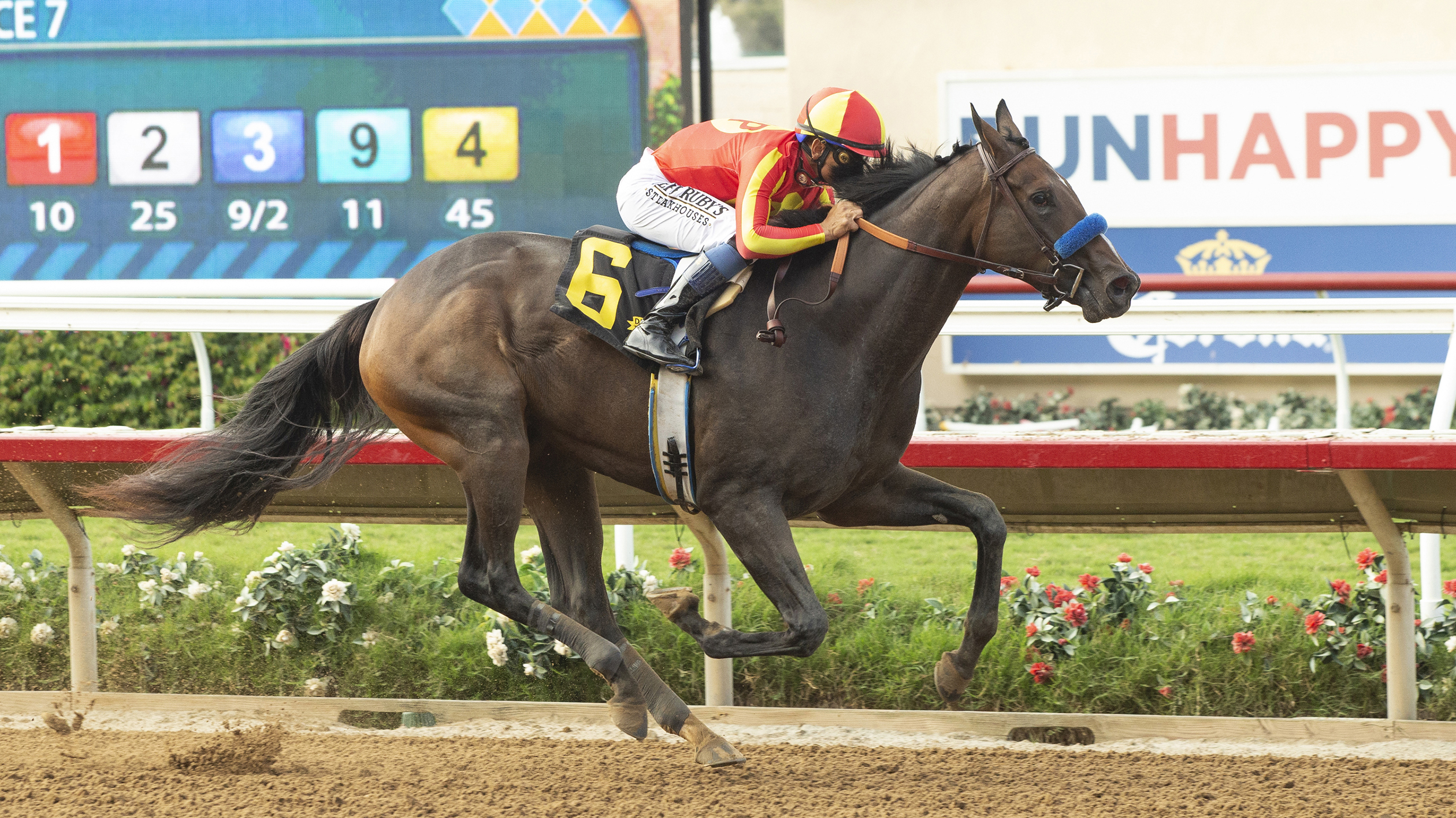 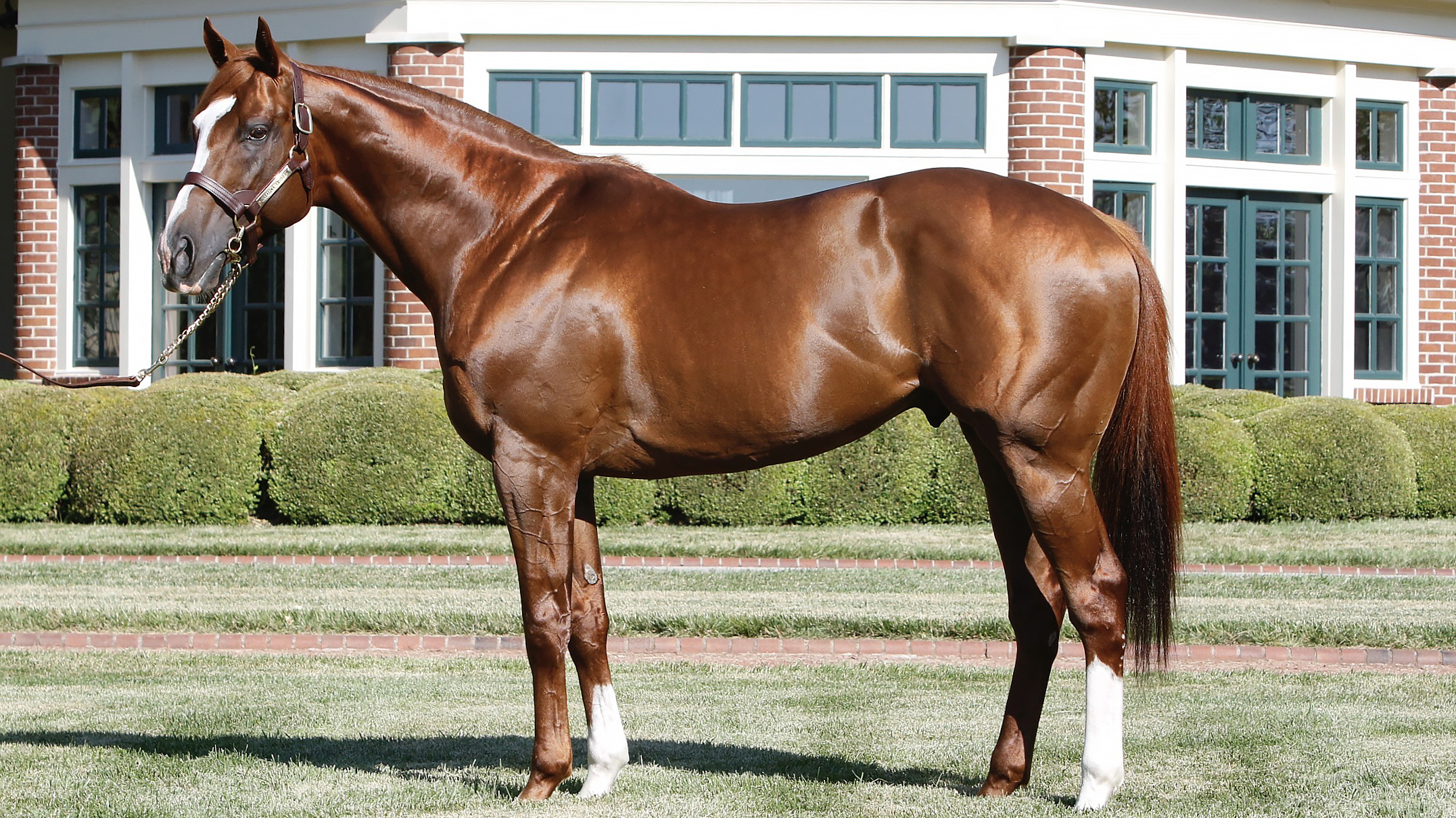 David Ingordo has followed Catalina Cruiser (Union Rags–Sea Gull, by Mineshaft) throughout his career, but the Lane's End bloodstock agent said that this year, the multiple graded stakes-winning stallion has never looked better.

Carolyn Wilson's Fit to Fly (West Coast), a $570,000 OBSMAR acquisition, lived up to his name with a dominant 7 1/4-length score, becoming his freshman sire (by Flatter)'s first winner. Hammered down to even-money favoritism for this debut, the bay went straight to the front and never looked back, clear at every call to win for fun over stablemate Rivzonaroll (Good Samaritan). A $155,000 FTKJUL yearling, he more than tripled that price as a juvenile after breezing in :21 flat for Eddie Woods. Fit to Fly is a half to SW Keke Kimono (Laoban) and has a yearling full-brother.

North American breeders are rediscovering Daredevil and restoring their confidence in the 10-year-old son of More Than Ready who spent one season standing for the Jockey Club of Turkey before a pair of high-profile grade 1-winning fillies, one an American classic winner, brought him back to the United States.

Before the G1 Dubai World Cup, Country Grammer (Tonalist) was already a Grade l winner in North America, but that race that he won on May 31, 2021, the Gl Hollywood Gold Cup S. at Santa Anita, was worth only $180,000 to the winner.

On paper, it was horseracing's version of the 'Dream Team.'

Trainer Bob Baffert, a three-time winner of the G1 Dubai World Cup, and the charismatic Frankie Dettori, still riding at the peak of his powers into his early 50s, also with three World Cup trophies to his name. Each of those victories was achieved as the retained rider for Godolphin and Saeed bin Suroor, but the Italian maestro hadn't hoisted the hardware since Electrocutionist (Red Ransom) took the 2006 renewal at old Nad Al Sheba Racecourse.

Though he was a bit chilly on the board for a Bob Baffert-trained, John Velazquez-ridden, $475,000 KEESEP buy by the powerful ownership conglomerate nicknamed The Avengers, Wharton (Candy Ride {Arg}–Her Smile, by Include) earned 'TDN Rising Star'-dom all the same Friday as he left a highly regarded second timer in his wake at Santa Anita. 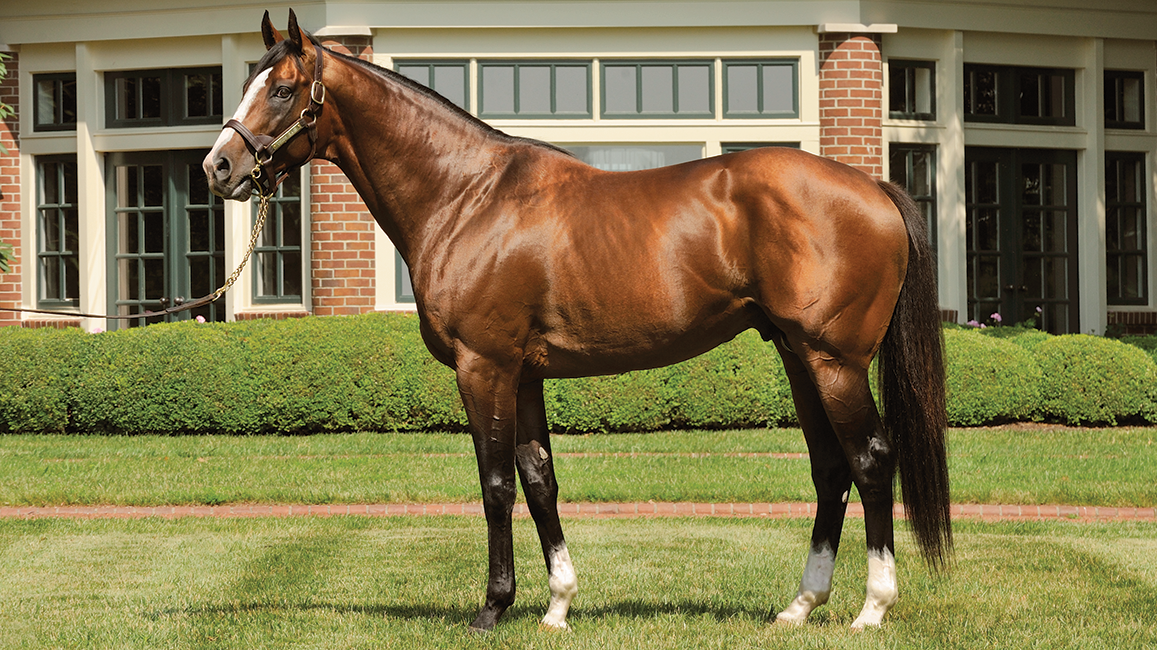 Value Sires for '22, Part VII: Through the Crossroads 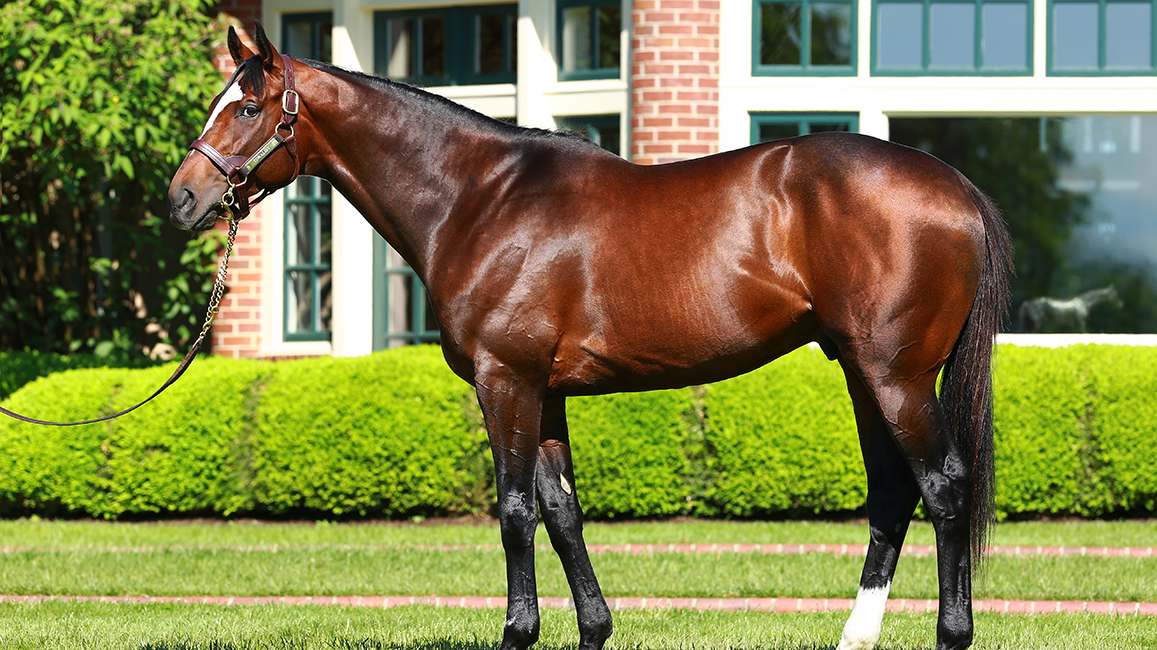 The other steps on the podium go to a couple that could heat up a slightly tepid commercial reception for their yearlings, now that they are beginning to offer a more meaningful gauge of their ability to recycle their excellence. Unified, in contrast, has achieved an absolutely unmissable momentum at auction.