City of Light is a four-time G1 winner with tremendous speed and an outstanding physical. He stamped himself as one of the best middle-distance runners in the world with his 5 ¾-length romp in the G1 Pegasus World Cup and his win in G1 Breeders’ Cup Dirt Mile. He’s the winner of three graded stakes races in a row: the Malibu S. (G1) in his stakes debut, the Triple Bend S. (G1) and the Oaklawn H. (G2). He has over $5,600,000 in earnings to his name.

City of Light is the best son to date of Lane’s End’s Quality Road, the leading General Sire by Grade 1 winners and the top sixth-crop North American sire. City of Light hails from the female family of Grade 1-winning millionaires Cacoethes, Subordination, and Careless Jewel.

Among others, Quality Road sired G1 Breeders’ Cup Juvenile Turf winner Hootennany from a mare by Storm Cat son Hennessy; multiple graded winner Blofeld out of a mare by Storm Cat himself; and stakes-placed horses out of mares by Forest Wildcat and Giant’s Causeway. Storm Cat could also be brought in through such lines as Forestry, Stormy Atlantic, Stormin Fever, Tale of the Cat, Mountain Cat, Tabasco Cat and Harlan’s Holiday. There are several other branches of the Northern Dancer line that should work well under Quality Road. His sire, Elusive Quality, has been extremely strong over mares by Dixieland Band and his sons, with Dixie Union appearing as broodmare sire of a stakes-placed Quality Road two-year-old. Quality Road has a stakes-placed horse out of a mare by Mineshaft (a son of A.P. Indy, who could also be brought in through the similarly-bred Pulpit, Malibu Moon, Congrats and Flatter). Pleasant Colony could work through Pleasant Tap and Pleasantly Perfect.

His first yearlings are off to a tremendous start in 2021, where he had the Keeneland September sale topper - a colt selling for $1,700,000. He continues to have multiple six-figure sales, with a yearling average of $347,249. Last year, his weanlings sold for an average of $229,272. Including one colt that sold for $600,000 at Fasig-Tipton and is the second-highest priced weanling across both Fasig-Tipton and Keeneland November sales. 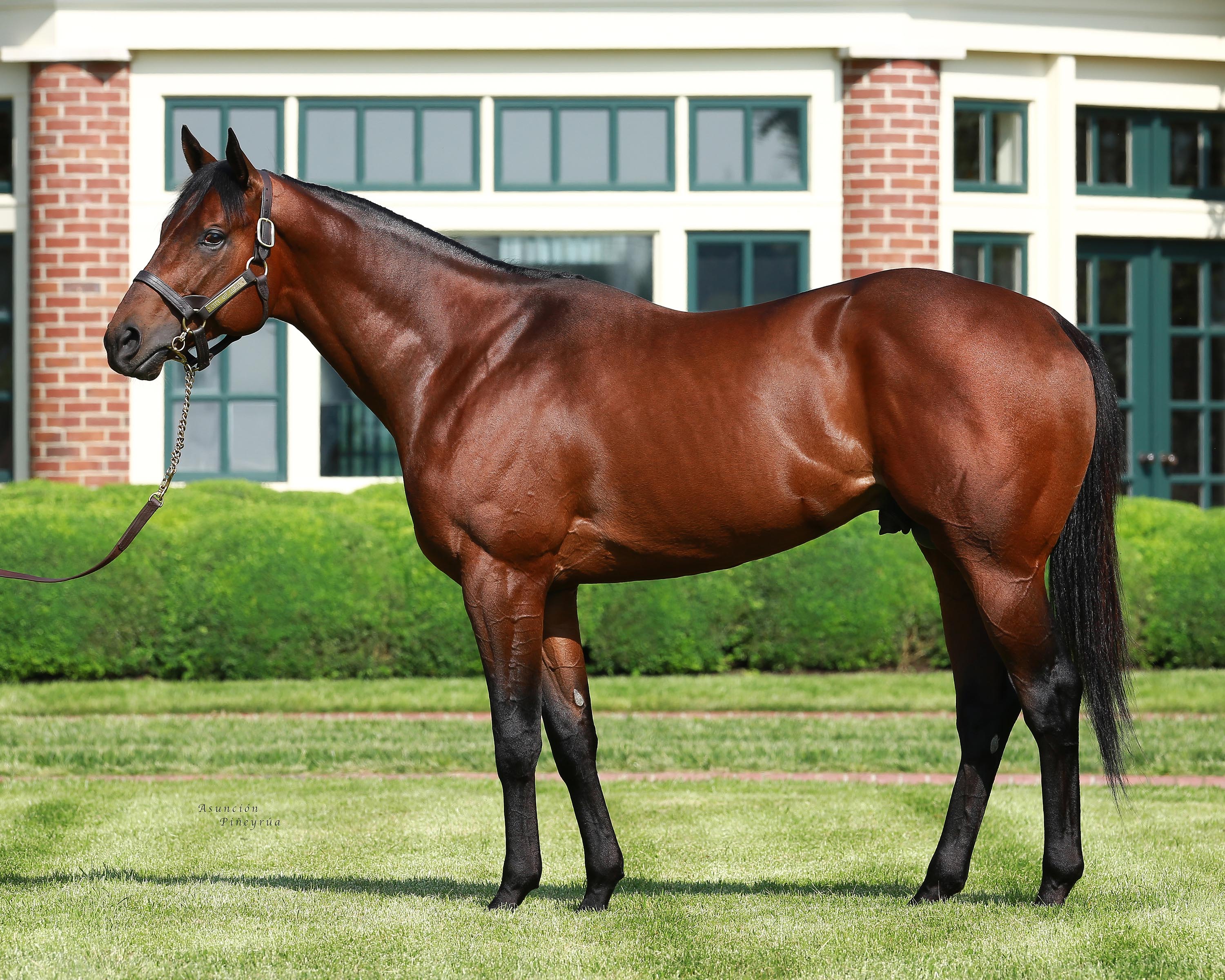 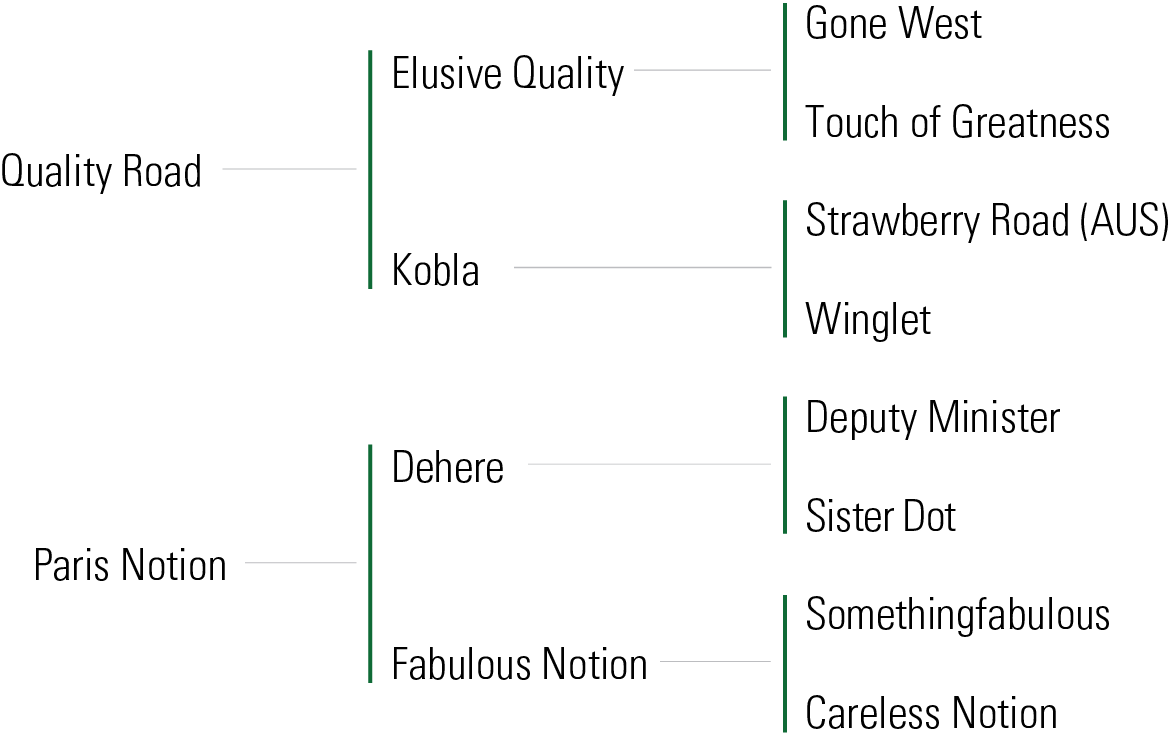 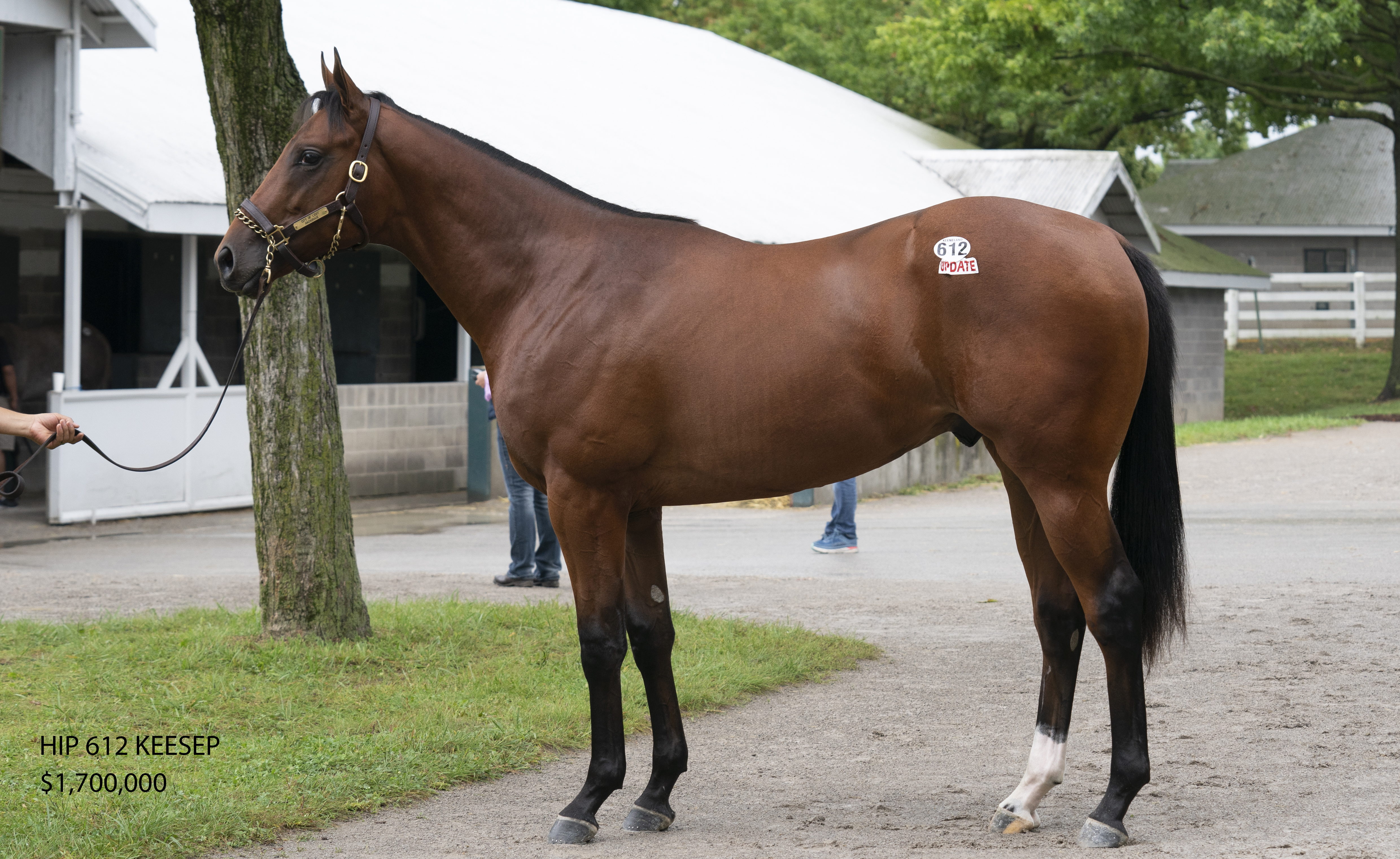 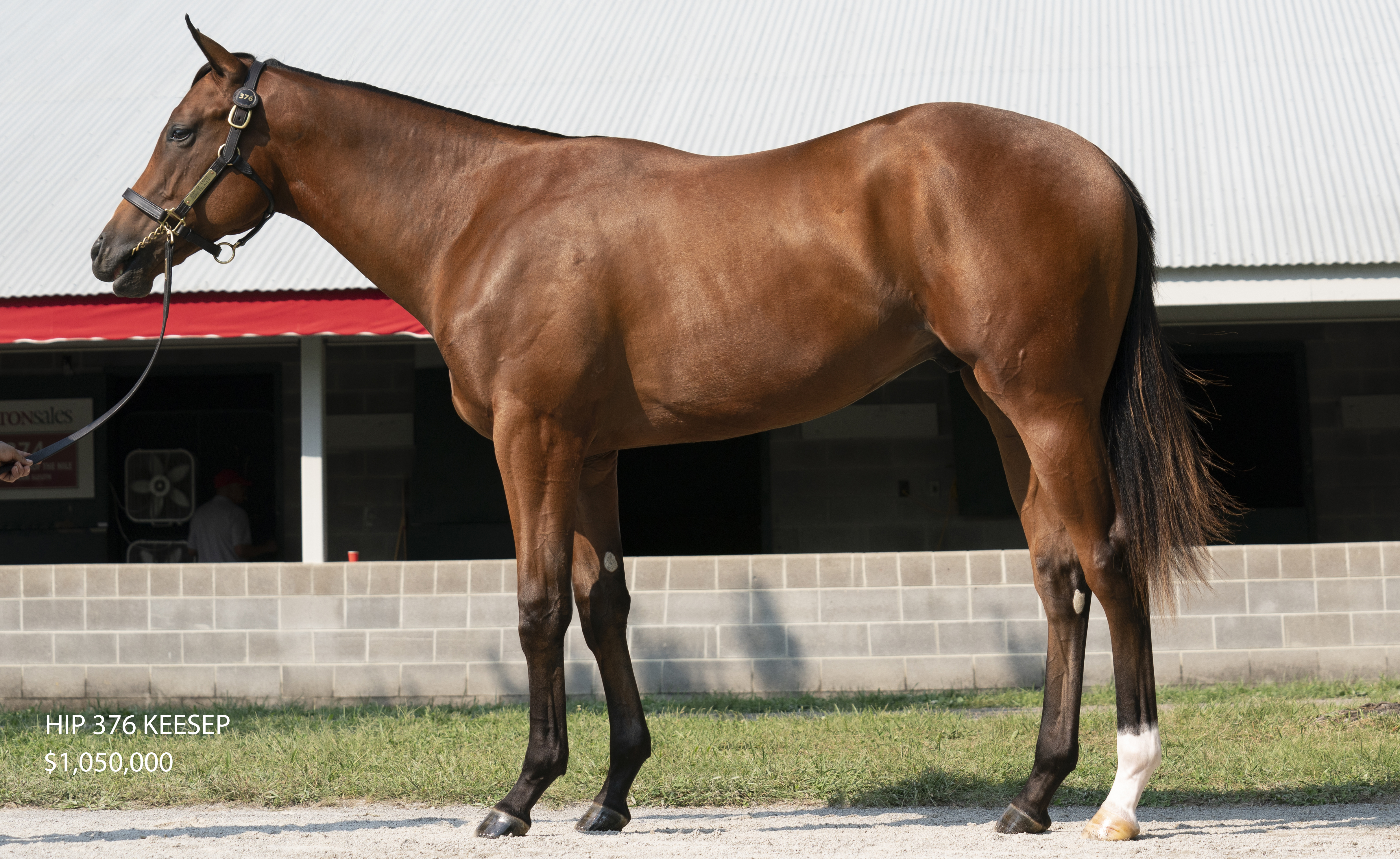 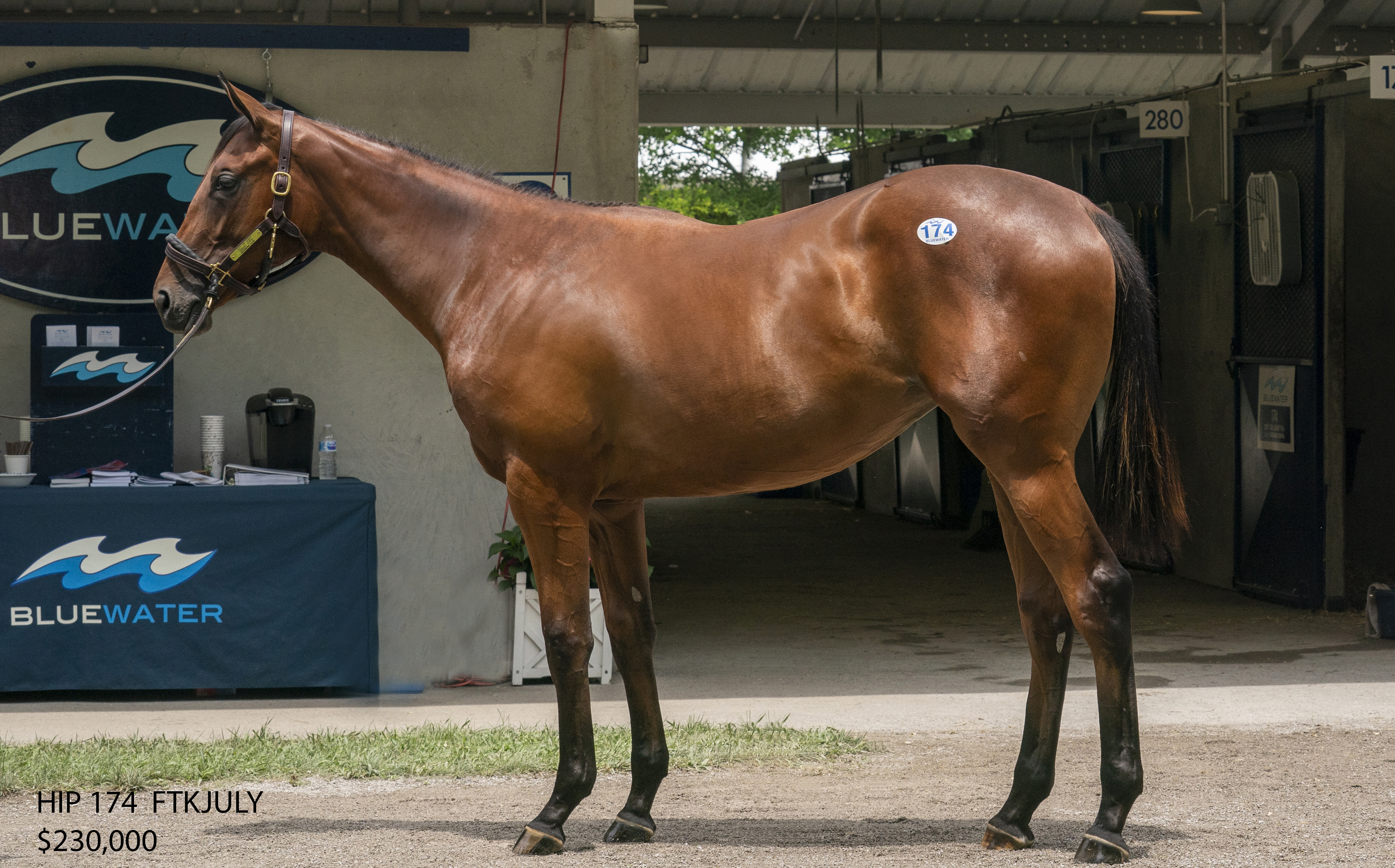 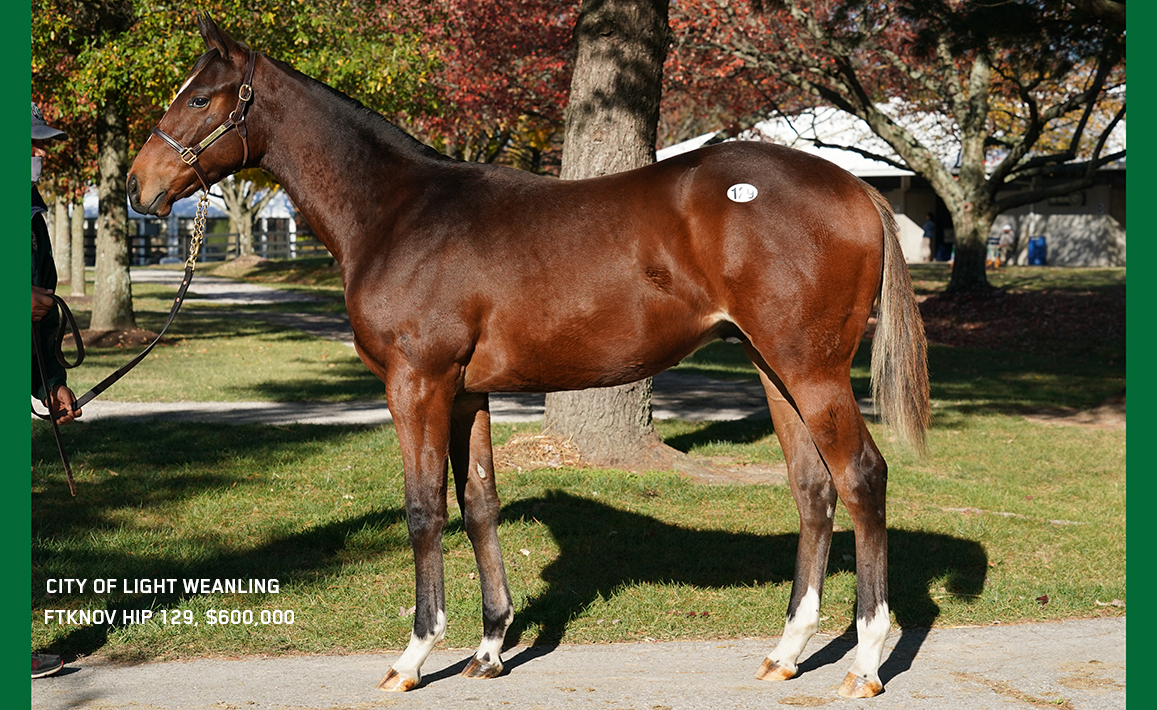 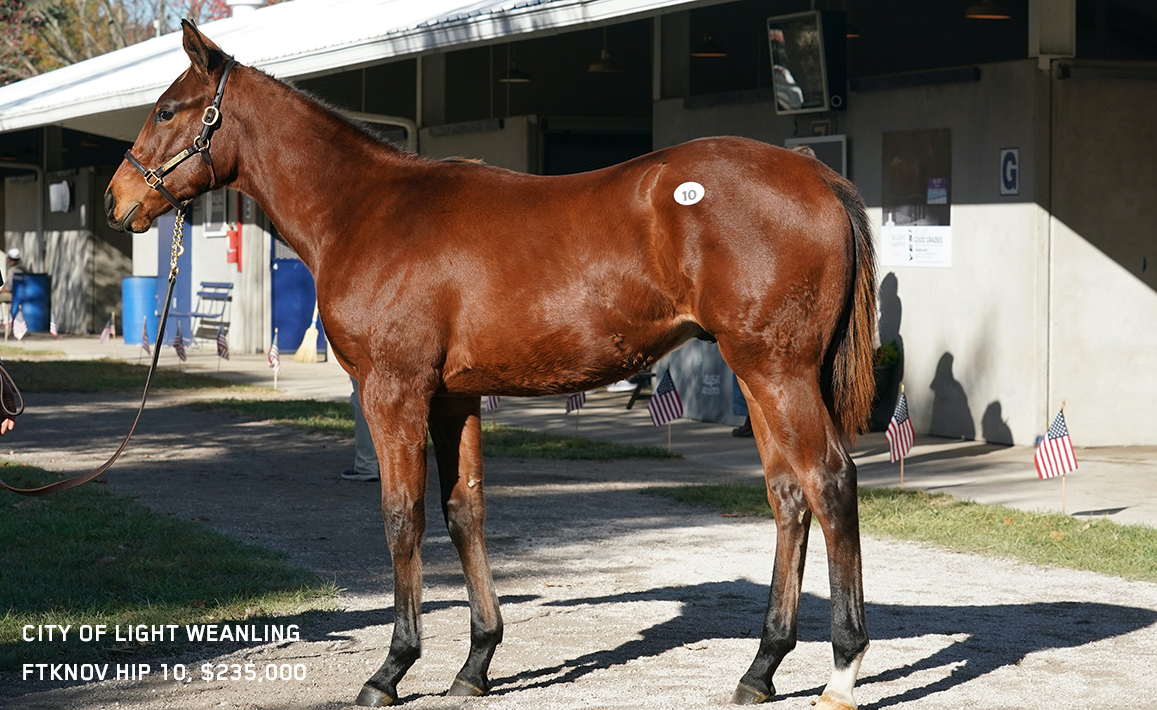 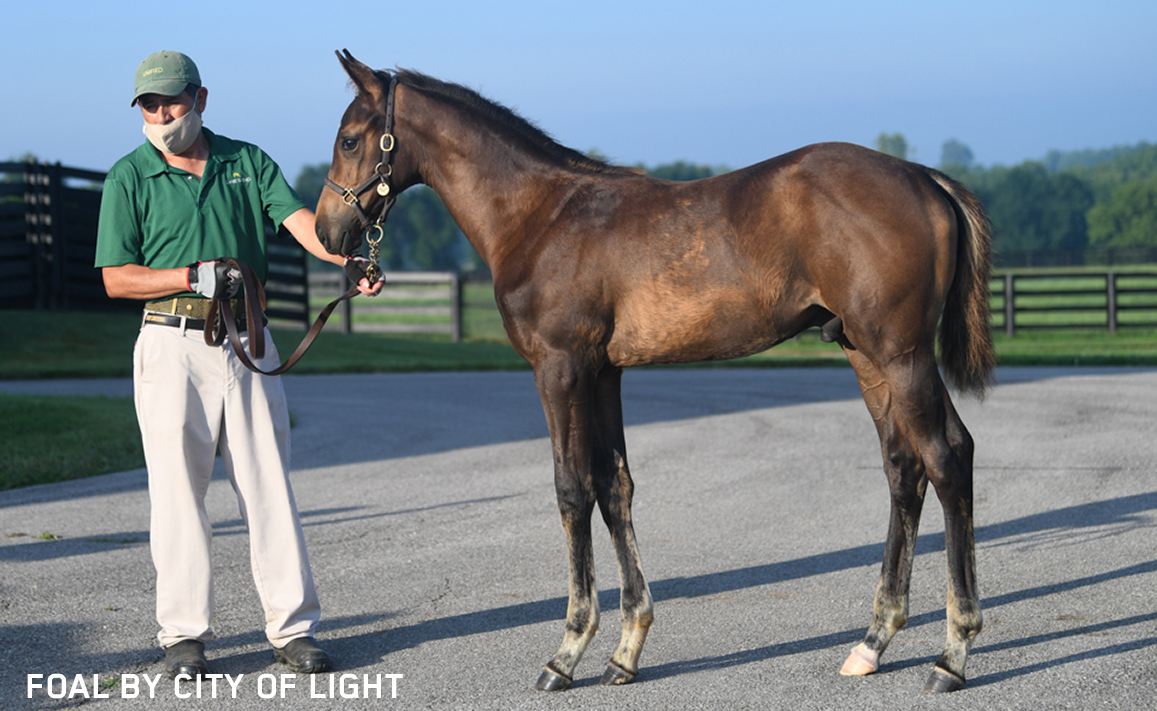 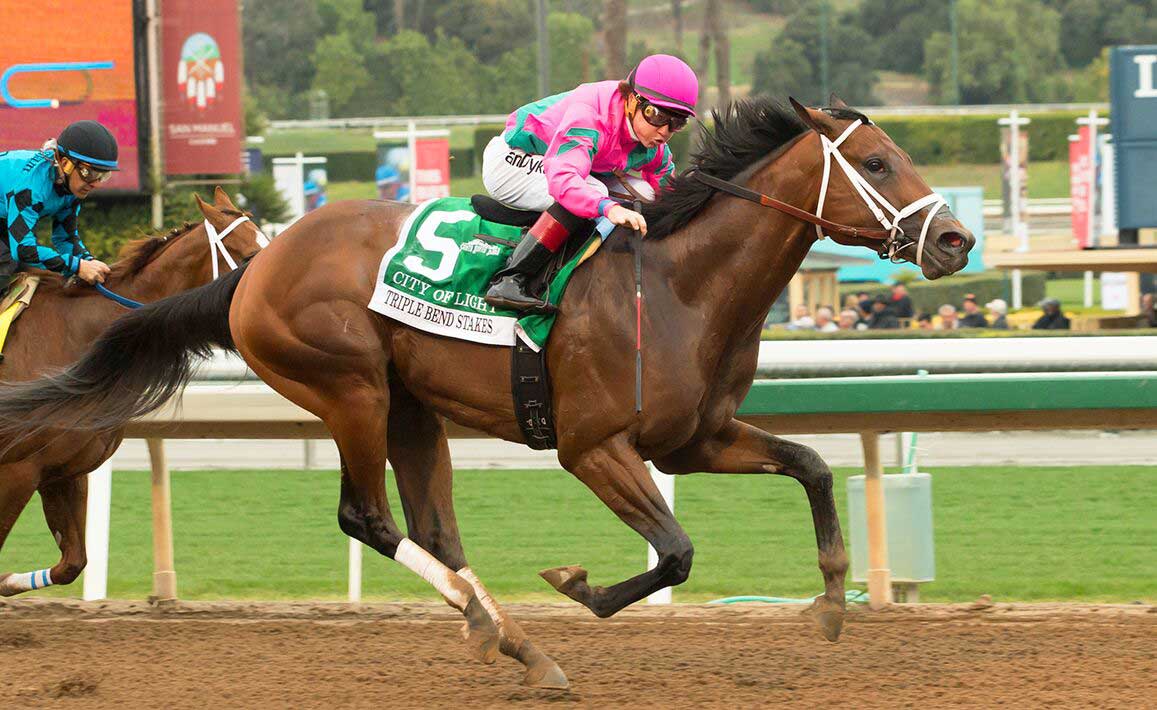 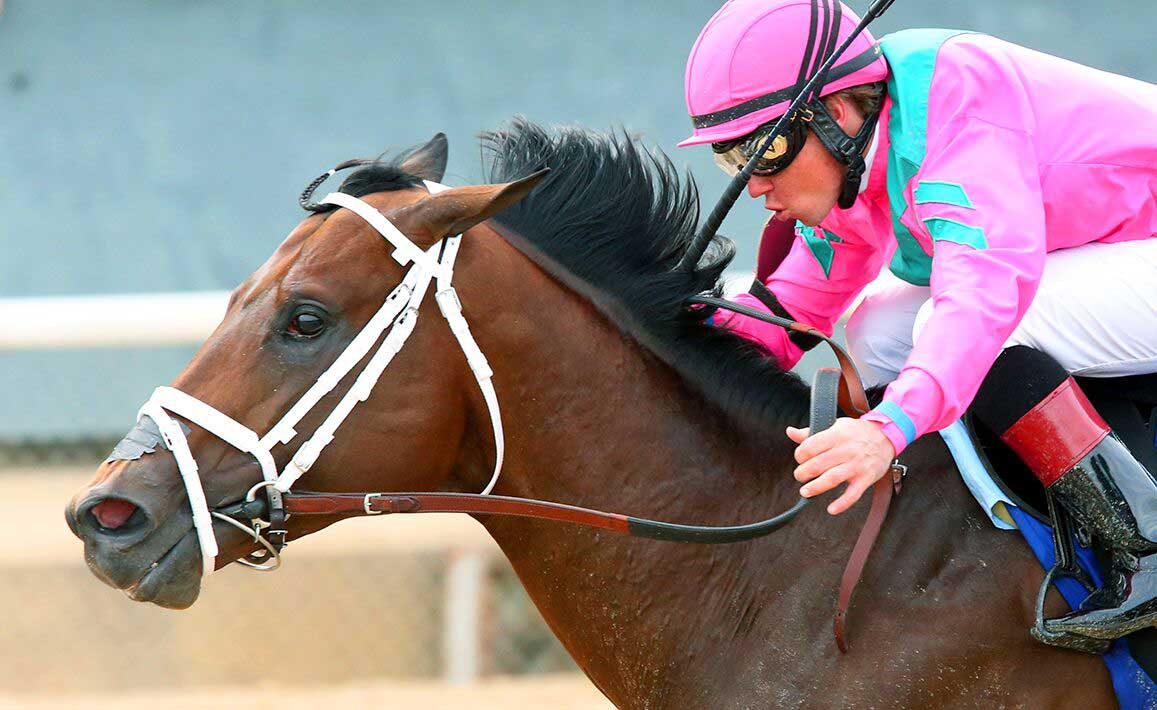 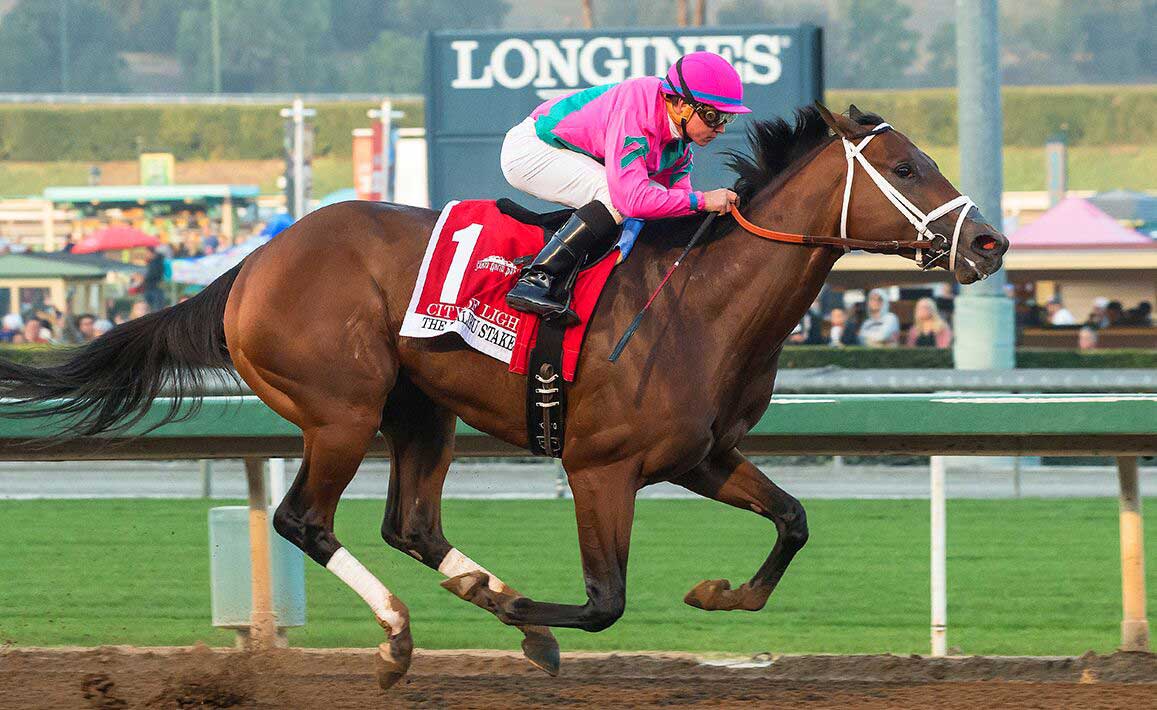 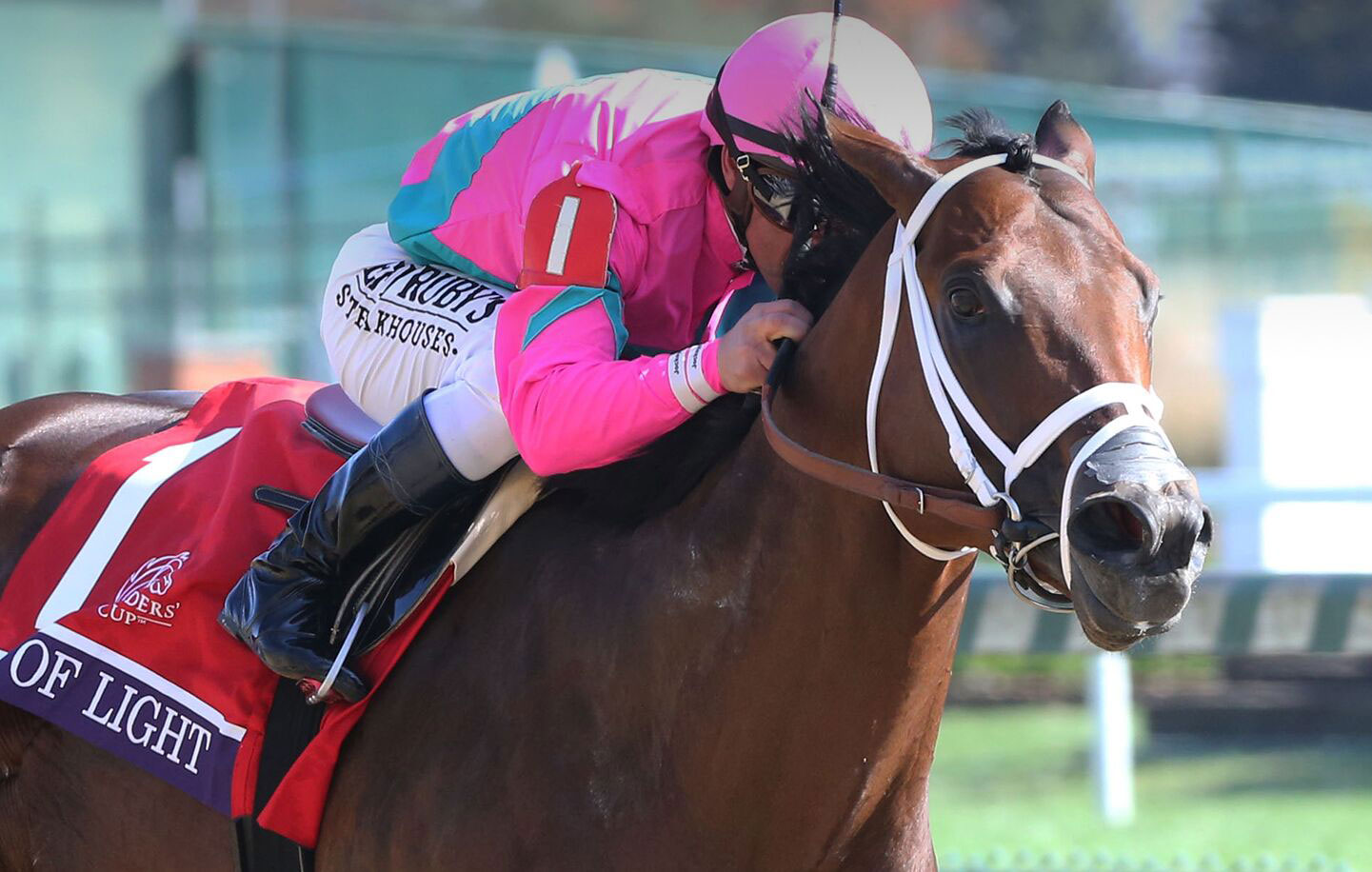