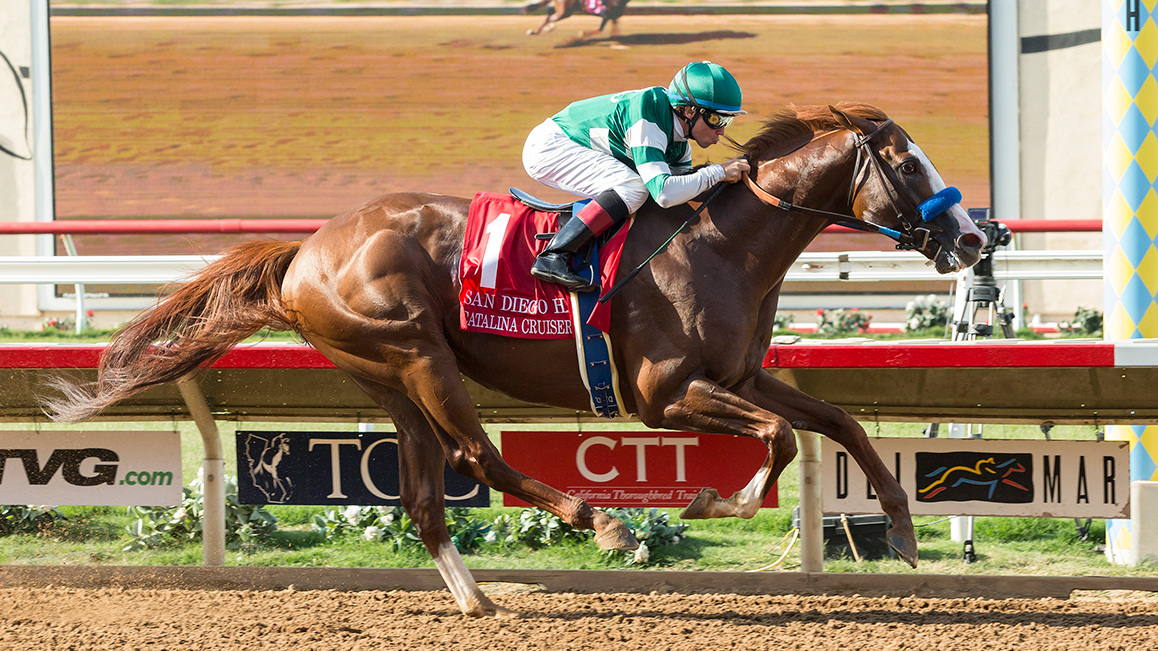 Catalina Cruiser will stand at Lane’s End Farm upon retirement. A son of leading cumulative 4th crop sire, Union Rags, Catalina Cruiser is 7 for 8 lifetime with 5 of those wins being graded. “Catalina Cruiser is the quintessential American dirt horse. He’s exactly what we’re looking for. Tough, with speed and the ability to carry that speed,” said Bill Farish of Lane’s End. “He reminds me of stallions like Quality Road, Twirling Candy and Liam’s Map. They all had tremendous speed and were classy enough to win graded stakes going two turns.” 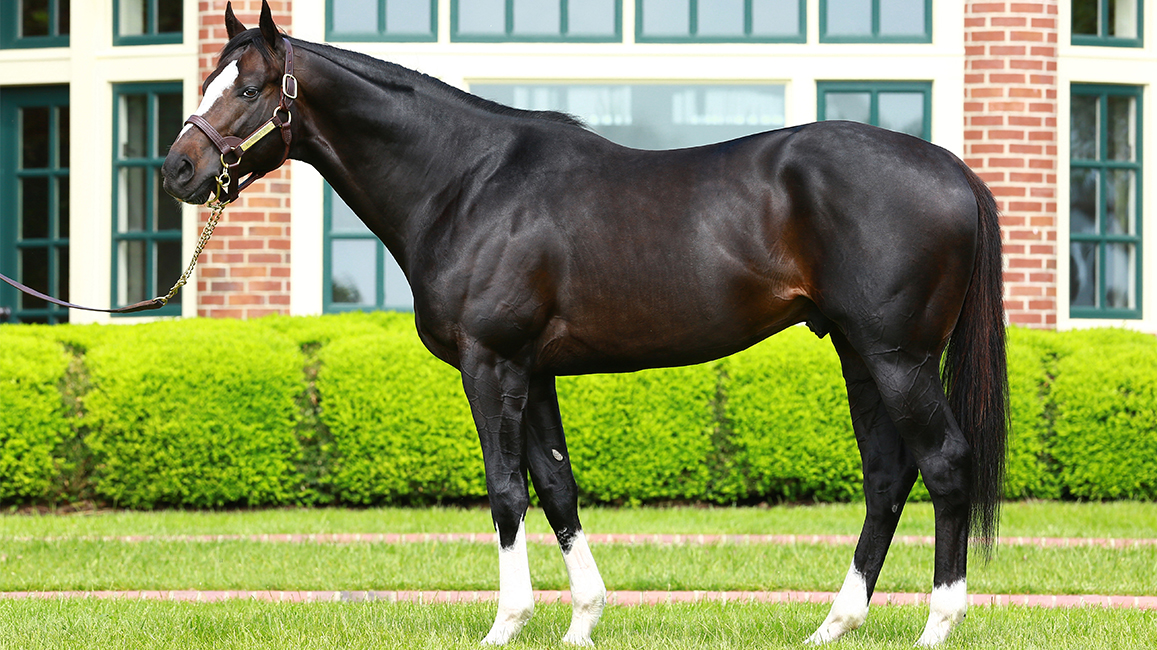 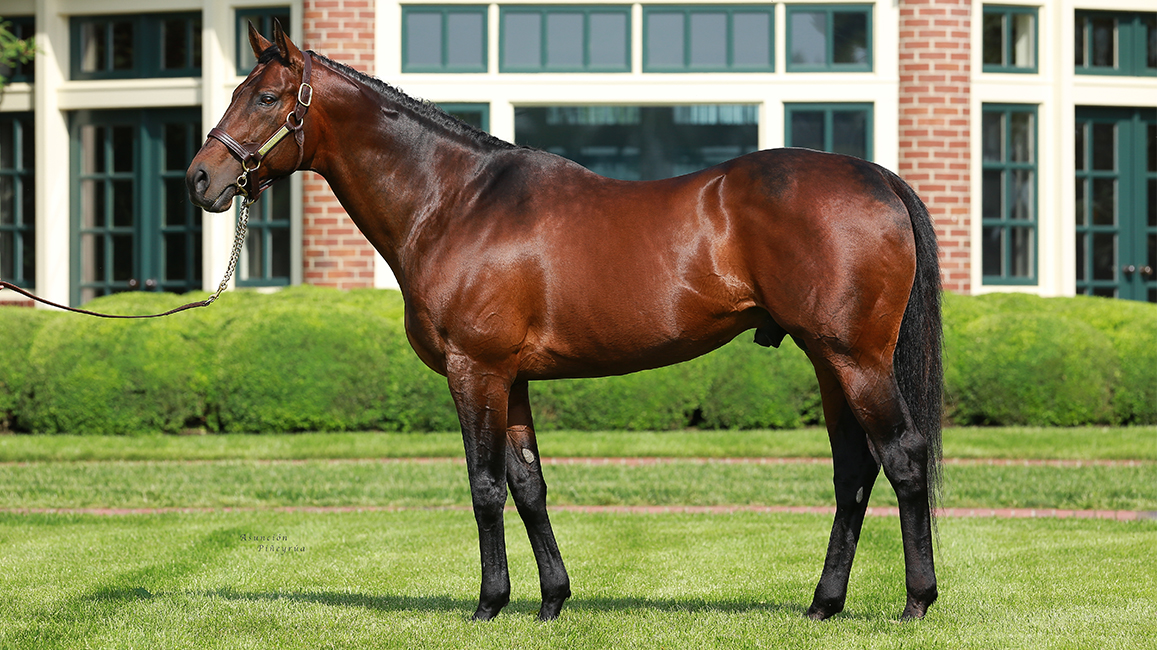 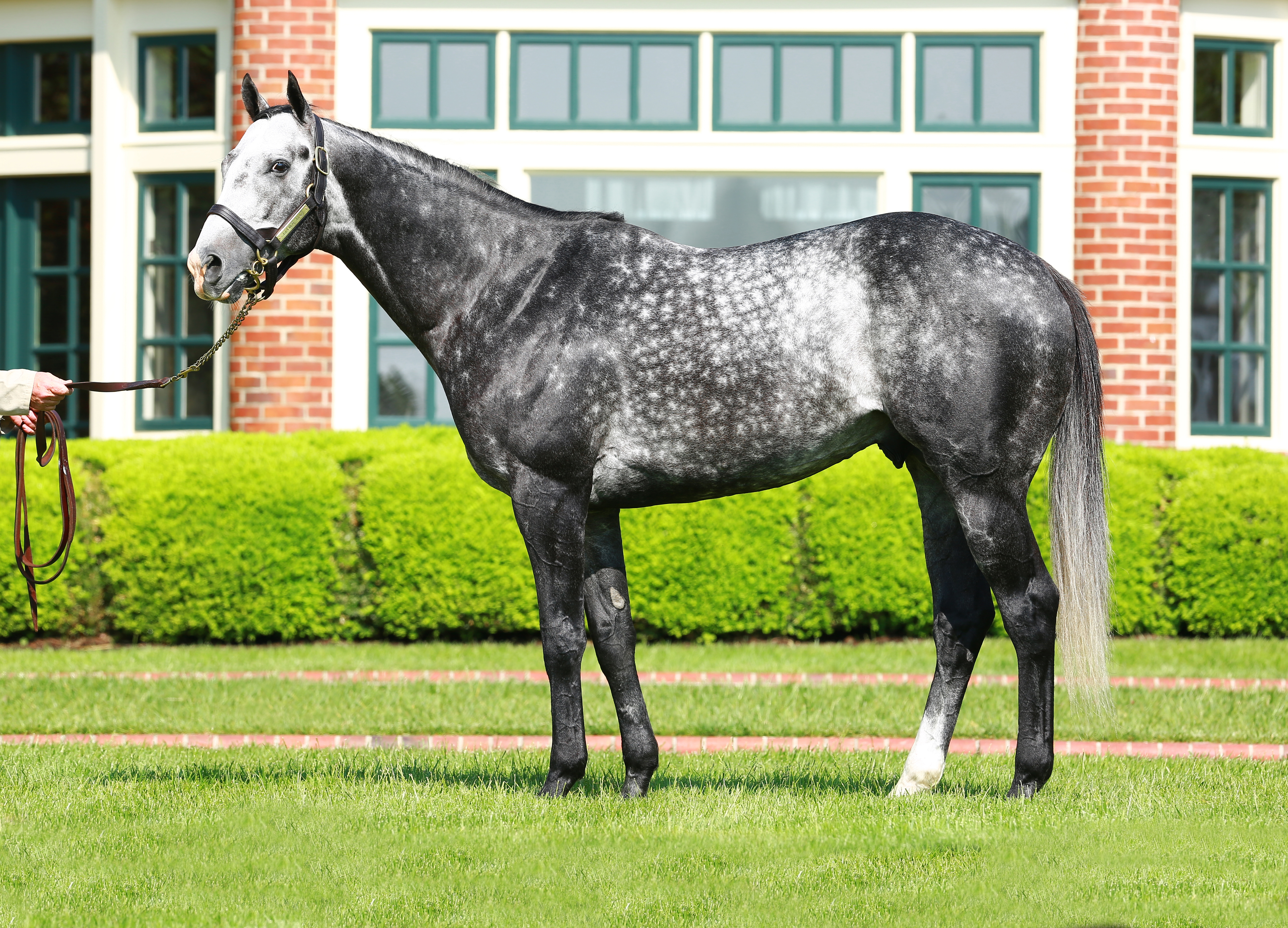 Liam’s Map is off to one of the strongest starts at stud imaginable. From 30 starters in his first crop, the son of Unbridled’s Song has eight individual winners and a total of 10 victories. Liam’s Map leads all first-crop sires worldwide with an outstanding two Grade 1 winners. Basin, a colt trained by Steve Asmussen, won Saratoga’s G1 Hopeful S. by an emphatic 6 1/2 lengths to give Liam’s Map his first graded score. Wicked Whisper, who was named a TDN Rising Star in her career debut at Saratoga, went wire-to-wire in Belmont’s G1 Frizette S. 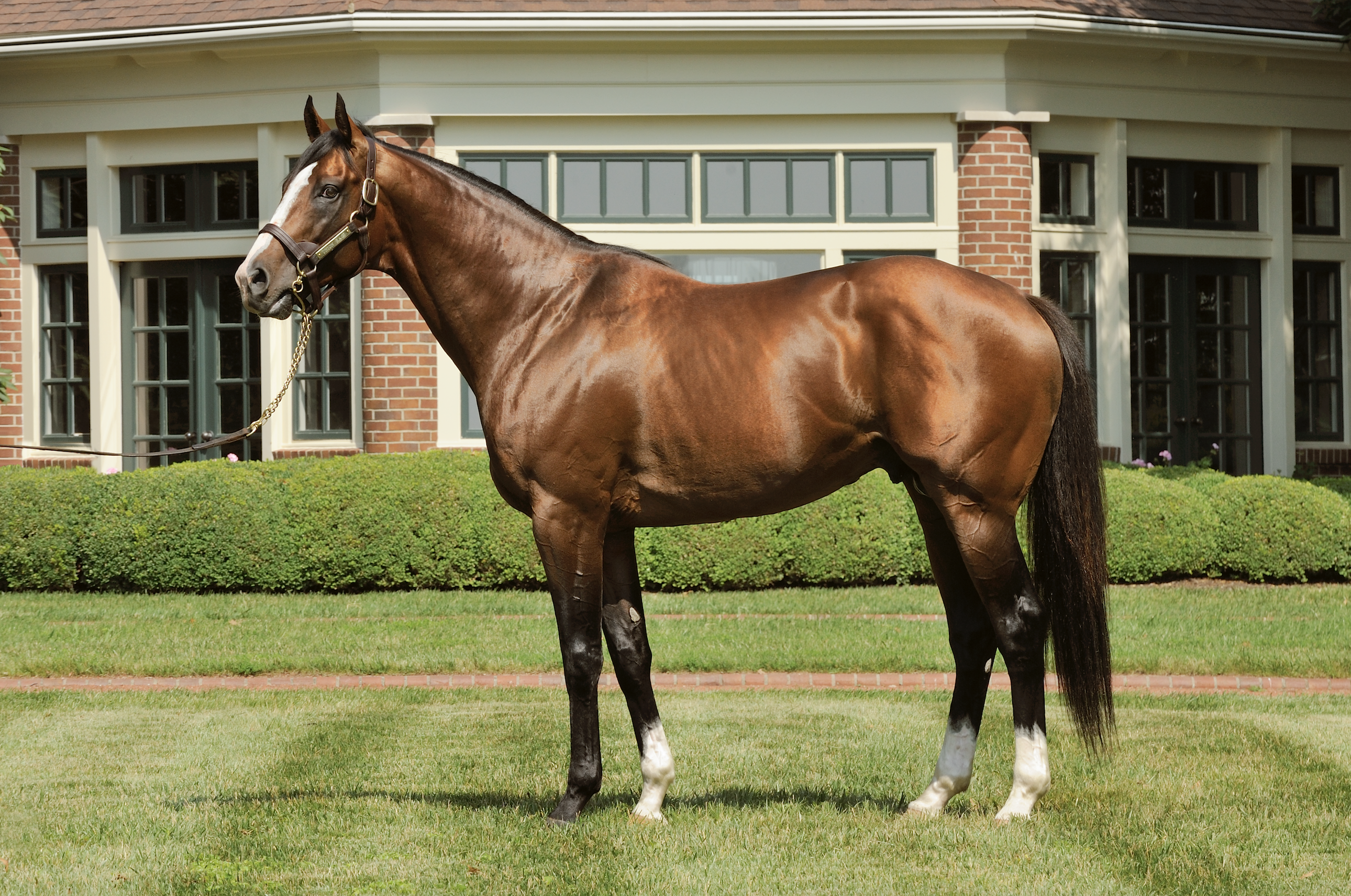 Although Lane’s End stallion Union Rags has boasted strong sales since his first crop of weanlings hit the sales ring in 2015, the son of Dixie Union broke through this year at the Keeneland September Sale with his best-selling crop to date.

Union Rags has had an exceptional year with his offspring on the track with graded stakes winners Paradise Woods and Catalina Cruiser and black-type victors such as Spring Lily and Laughing Fox. These successes have led to increased demand for yearlings by the leading fourth-crop sire. 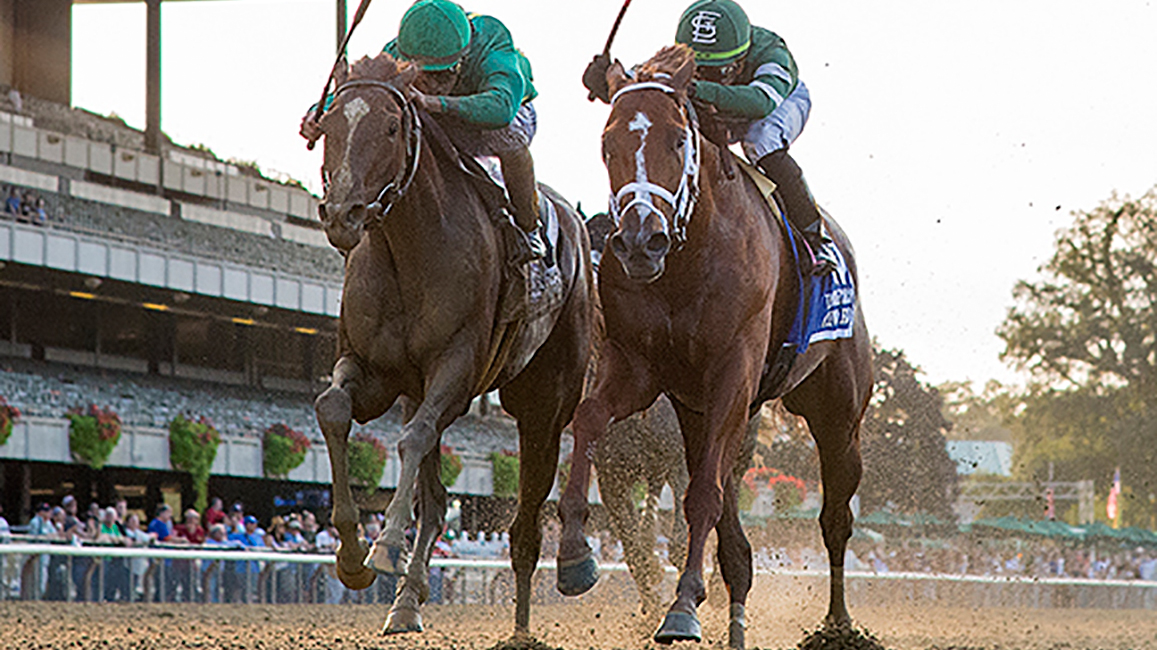 CODE OF HONOR PUT UP IN JOCKEY CLUB GOLD CUP

In what was arguably the second most controversial disqualification of the year, GI Runhappy Travers S. hero Code of Honor(Noble Mission {GB}) was put up by the stewards as the winner of Belmont’s GI Jockey Club Gold Cup Saturday after the disqualification of GI Gold Cup at Santa Anita victor Vino Rosso (Curlin). The sophomore came up a nose short of his elder on the line after a lengthy stretch battle, but after an objection from Code of Honor’s pilot John Velazquez, Vino Rosso was disqualified and placed second for interference in the stretch. 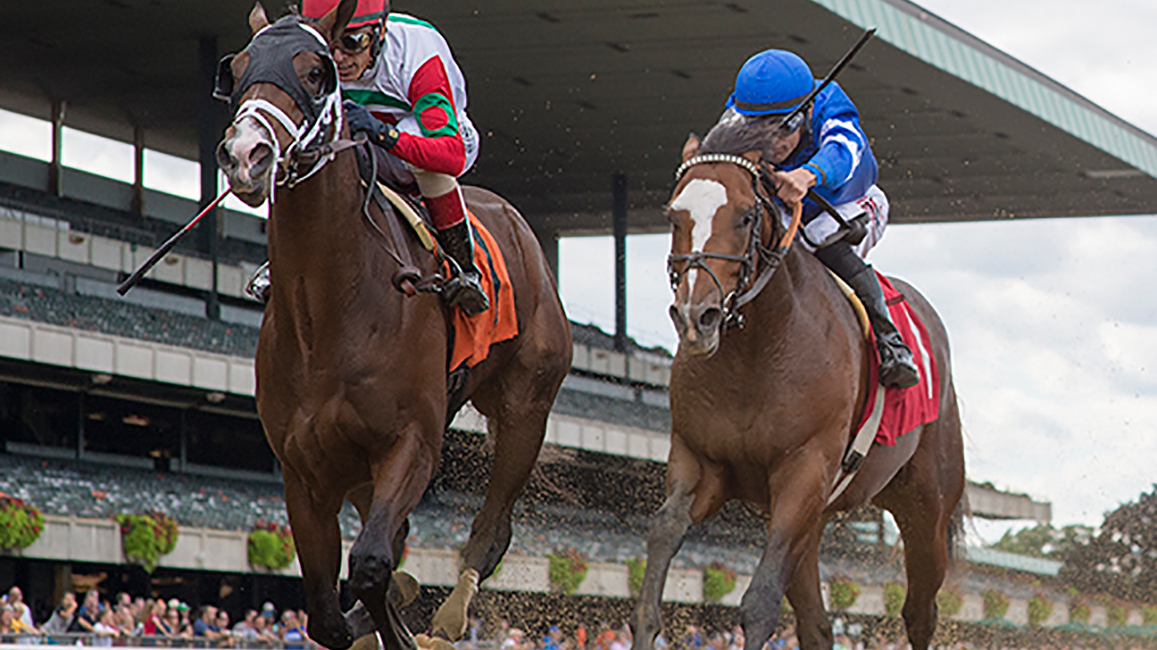 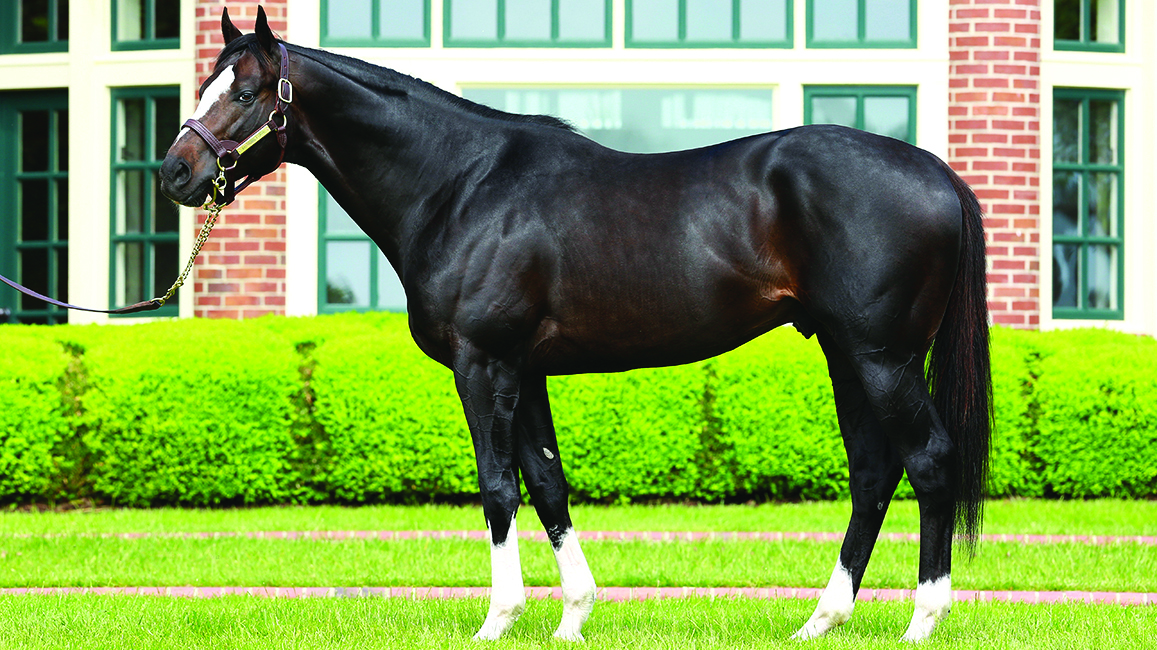 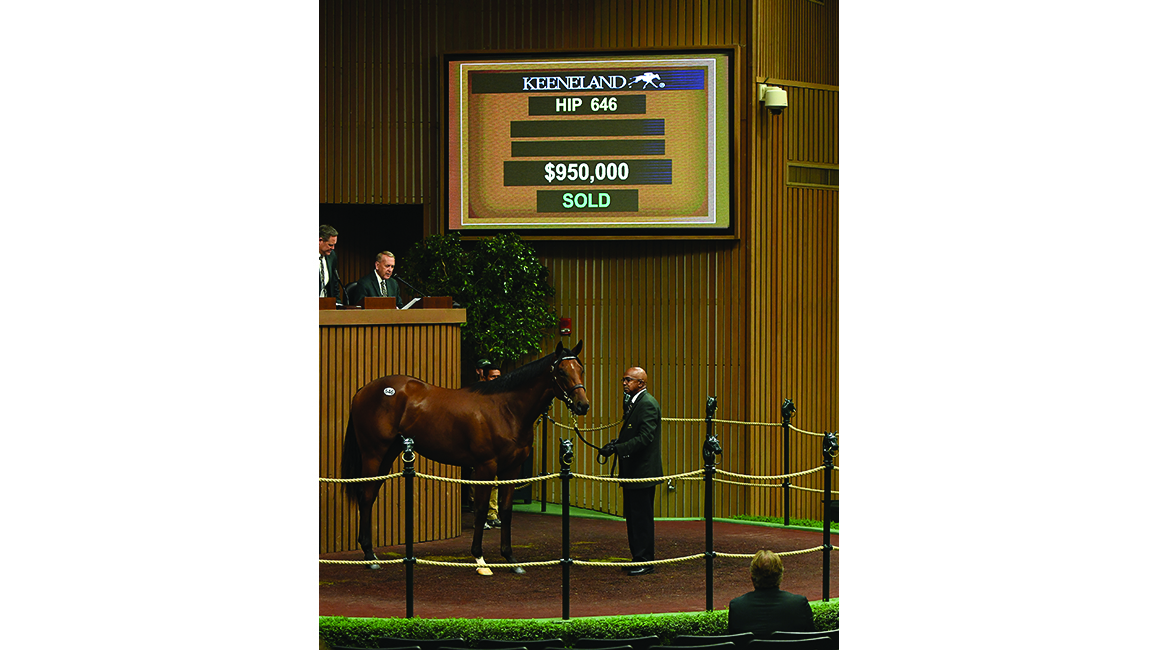 A Quality Road colt from a female family that includes such Farish family successes as A.P. Indy and Summer Squall was purchased by Dallas businessman Tom Durant for $950,000 during the early portion of the Keeneland September Yearling Sale's fourth session Sept. 13. 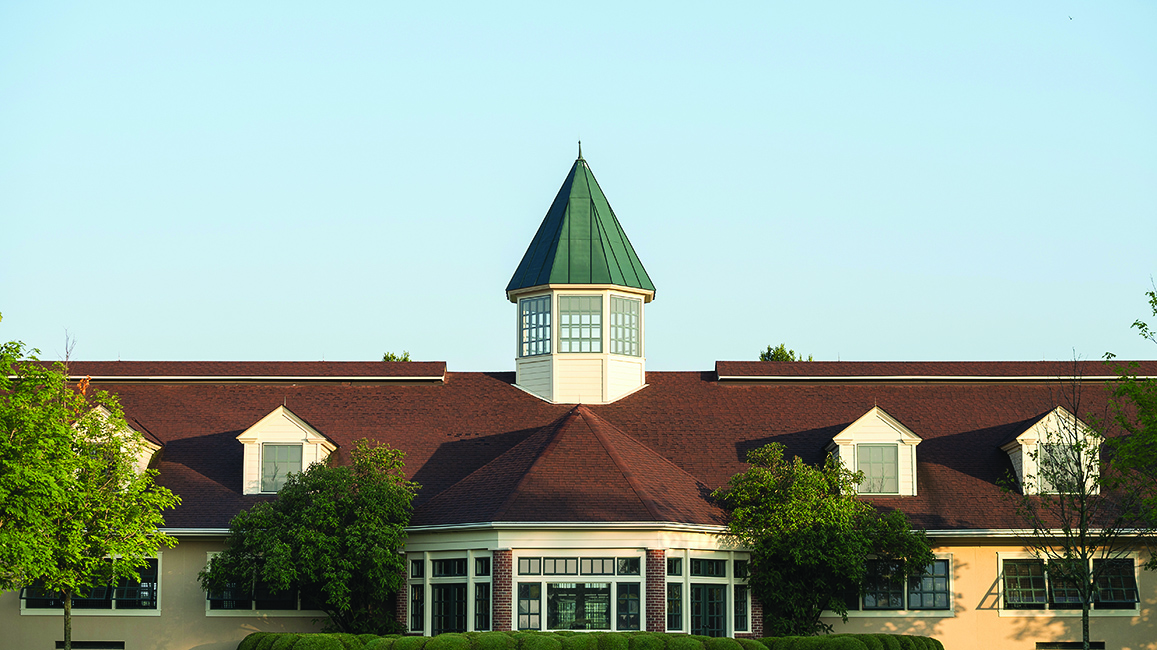 Led by a chestnut son of Union Rags  sold for $1 million, the Sept. 13 fourth session of the Keeneland September Yearling Sale was a huge day for the Farish family's Lane's End.

The session topper consigned as Hip 920 was bred in Kentucky by G. Watts Humphrey and was purchased by SF Bloodstock, Starlight Racing, and Madaket Stables, the most active buyers on the day with five horses bought for $3,975,000. 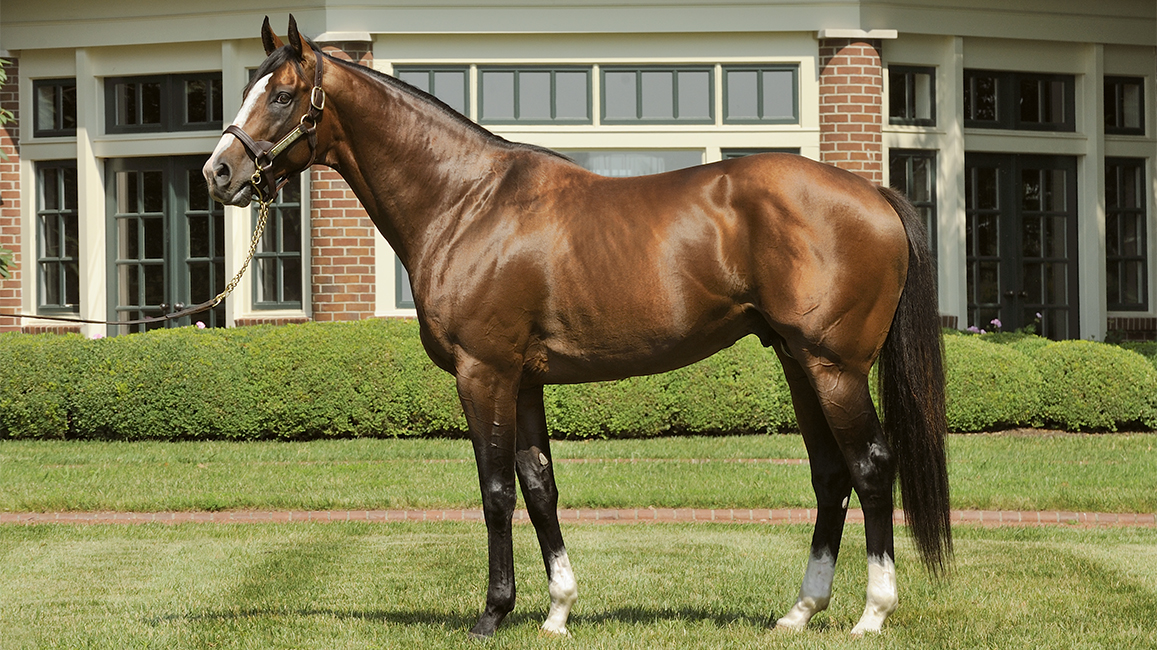 What a week for UNION RAGS where the surf meets the turf! Starting last Saturday with CATALINA CRUISER’s game score in the G2 Pat O’Brien Stakes, his strong meet

continued this week as well.

On consecutive days, his 2-year-olds won impressively in MSW company – including a 14 length romp by EXPRESS TRAIN and yesterday’s win by K P Dreamin. 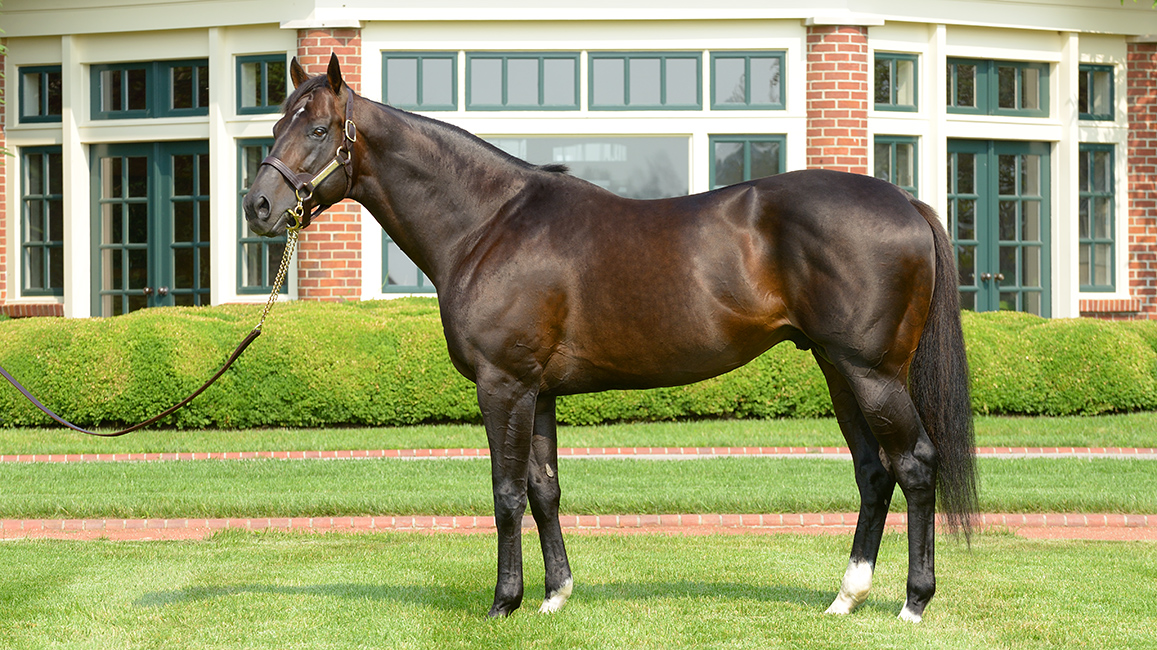 NO ILLUSION ABOUT BREAKOUT SUMMER FOR TWIRLING CANDY

It’s just as well the animals assembling for the GI TVG Pacific Classic can’t read. Worthy creatures all, but you have to doubt any of them will fancy trying to crack the 1:59.11 set in the 2003 running–as described in Julie Krone’s memoir of the meet that year, copies of which she will be signing trackside on Saturday.