An impressive two-year-old debut winner at Belmont, the son of champion Speightstown went on to win the Grade 3 Chick Lang Stakes at three along with the Concern Stakes before hitting the board in the Grade 2 Phoenix Stakes at Keeneland. At four, he ran second by a nose to Collusion Illusion in the Grade 1 Bing Crosby Stakes. In his five-year-old campaign, he ran second by a head to Flagstaff in the hotly contested Grade 1 Churchill Downs Stakes on Kentucky Derby Day and scored a huge victory in the Grade 1 Alfred G. Vanderbilt Handicap at Saratoga, defeating 2020 Champion male sprinter Whitmore and Grade 1 winners Mischevious Alex and Firenze Fire.

“He’s a horse who fights”, said trainer Jack Sisterson. “He has the talent, the will and the heart. He’s a class act winning and placing second in multiple Grade 1 races. I’ve had a tremendous amount of confidence in him throughout his career because you can run him over any track, and he always knows what to do.”

“We are thrilled that Calumet is entrusting us with a horse as special as Lexitonian is,” said Bill Farish of Lane’s End Farm. “He has been a consistent top-level performer at all stages of his racing career. He has the pedigree, racing ability and soundness that we think will set him up for success at stud.”

A five-year-old son of prominent sire Speightstown, Lexitonian is the first foal out of the young Tapit mare Riviera Romper. She is a daughter of G1 Test winner Swap Fliparoo that Calumet acquired at the 2015 Keeneland November Sale for $310,000 while carrying him. 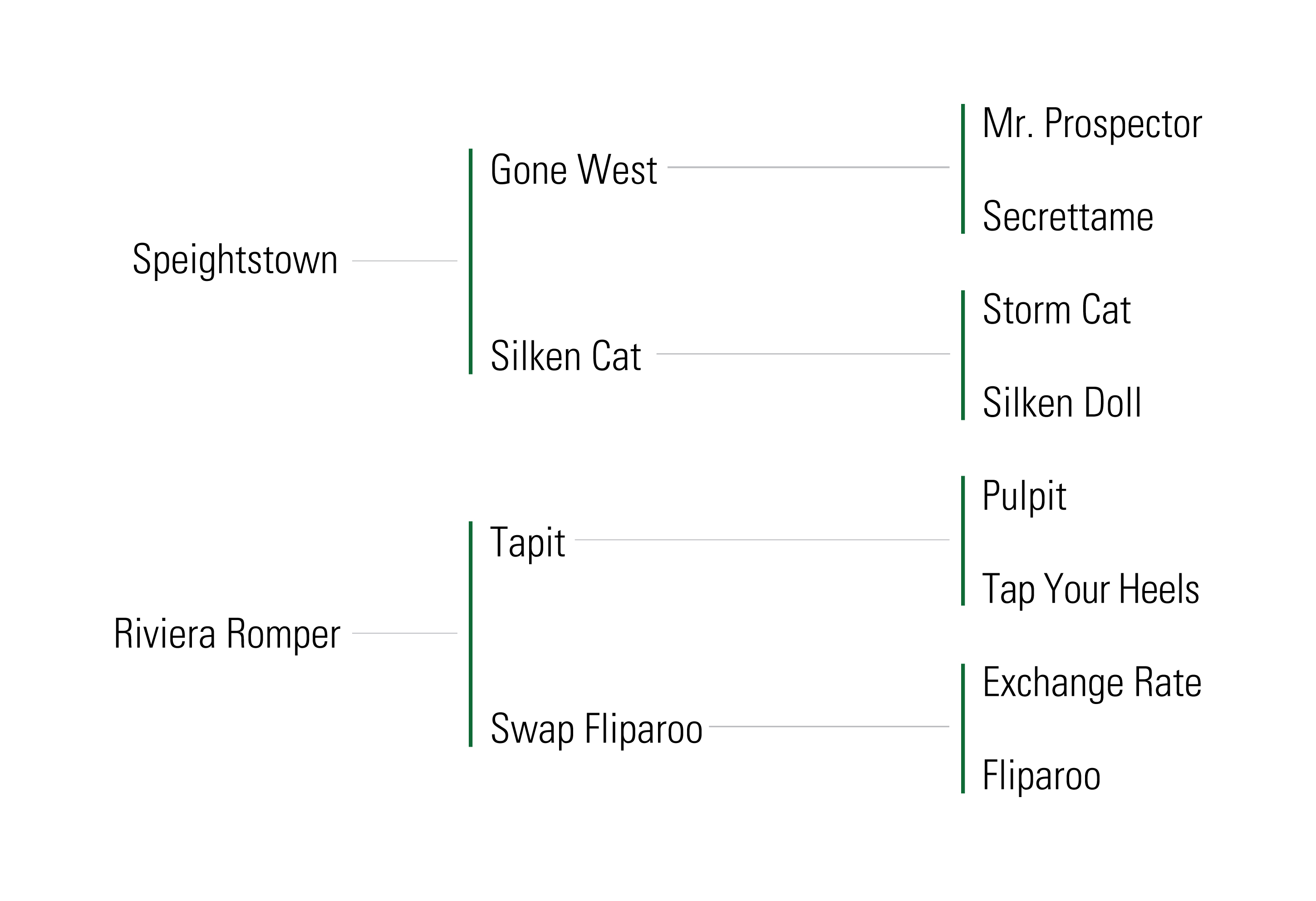 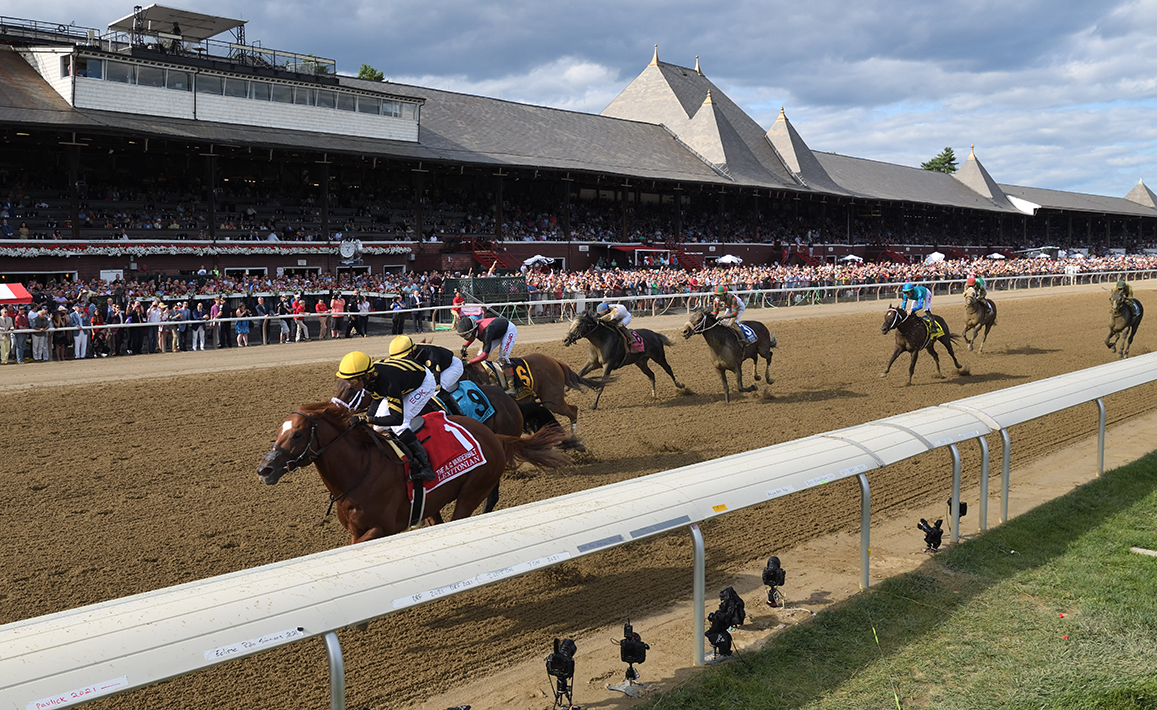 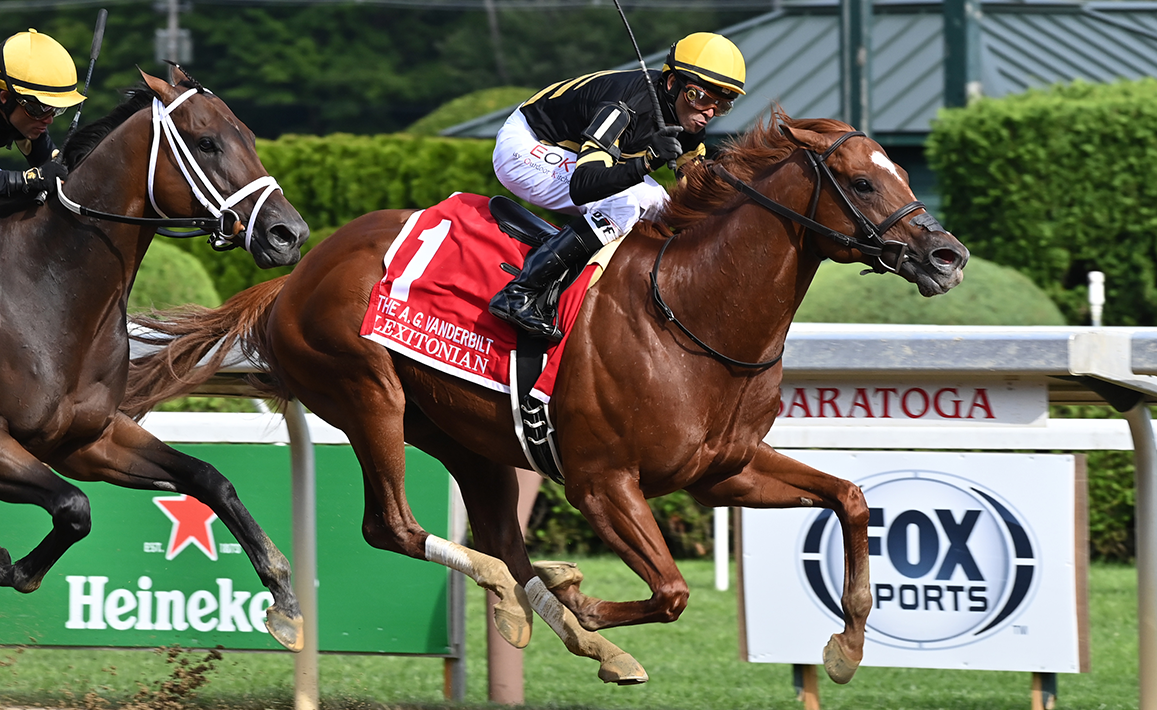 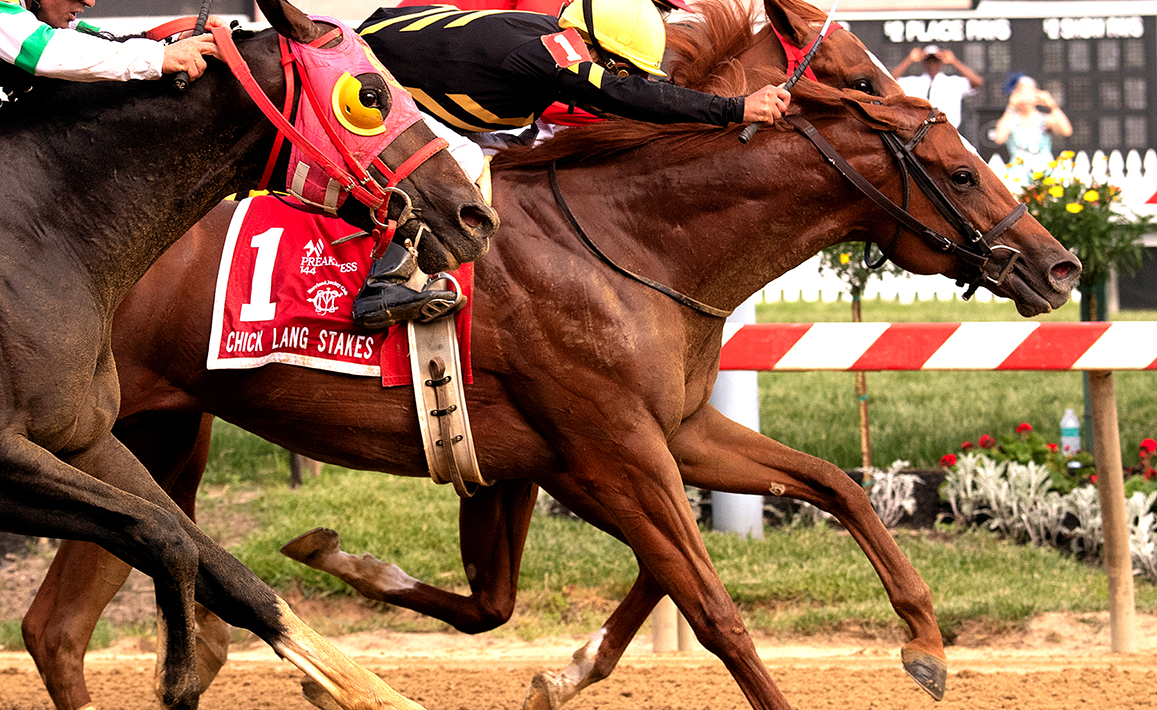